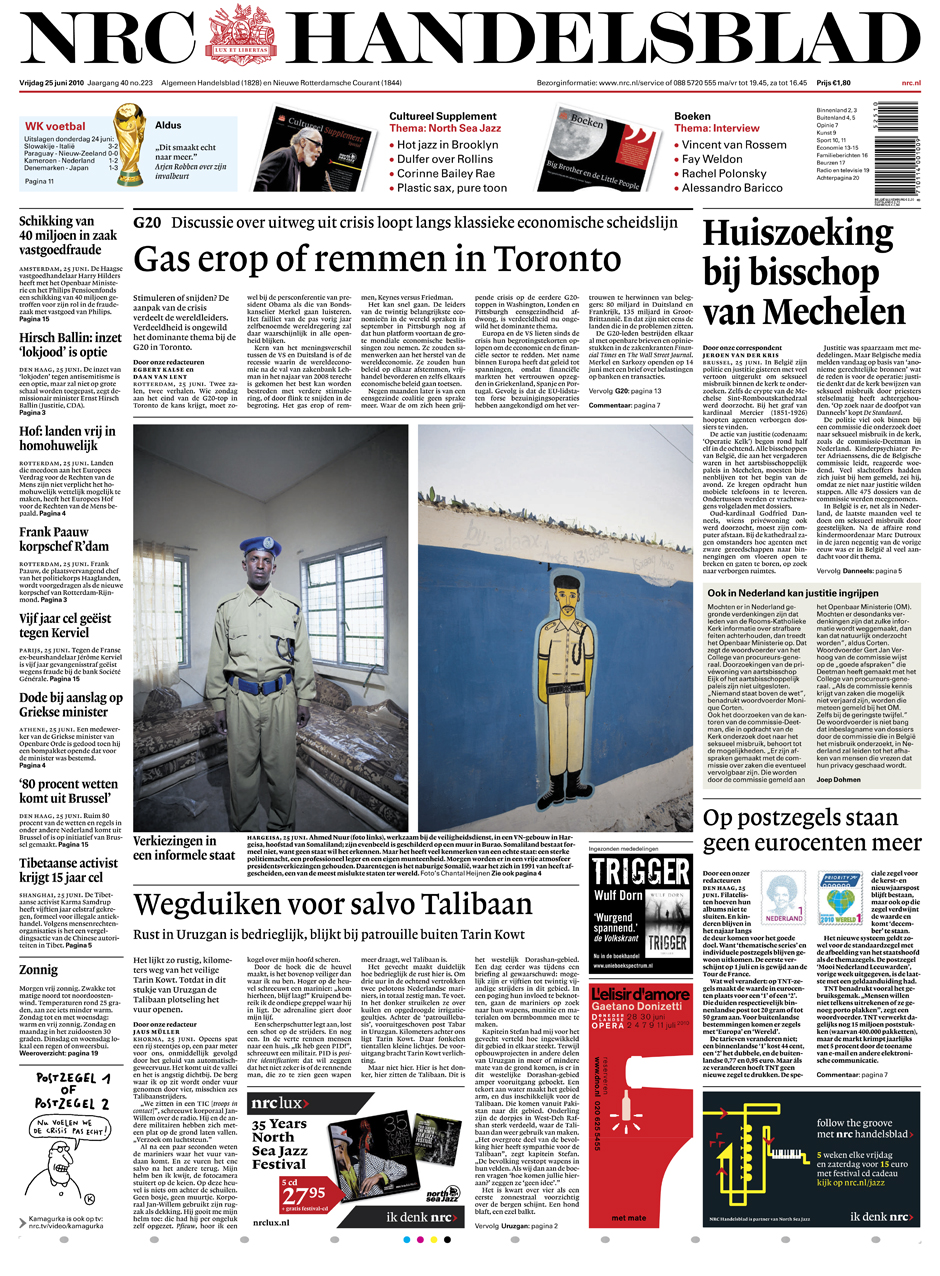 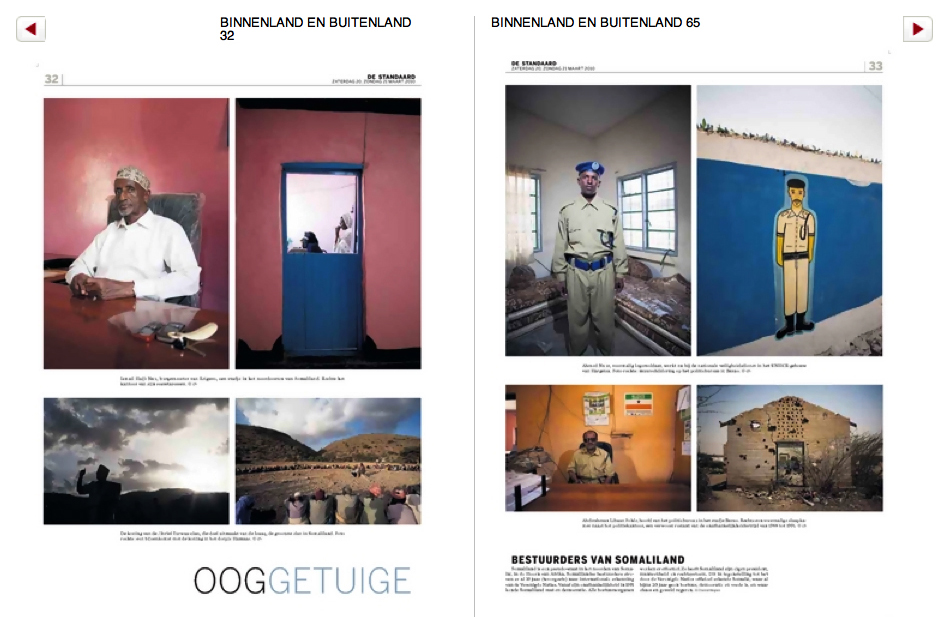 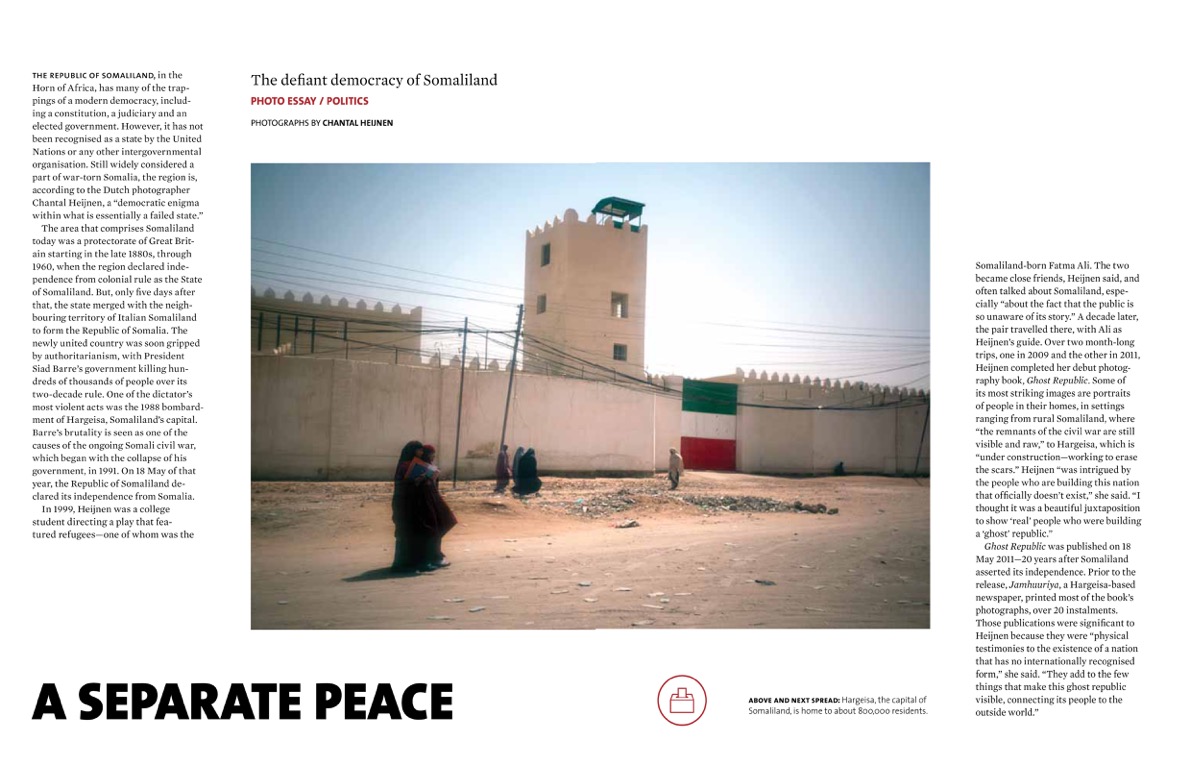 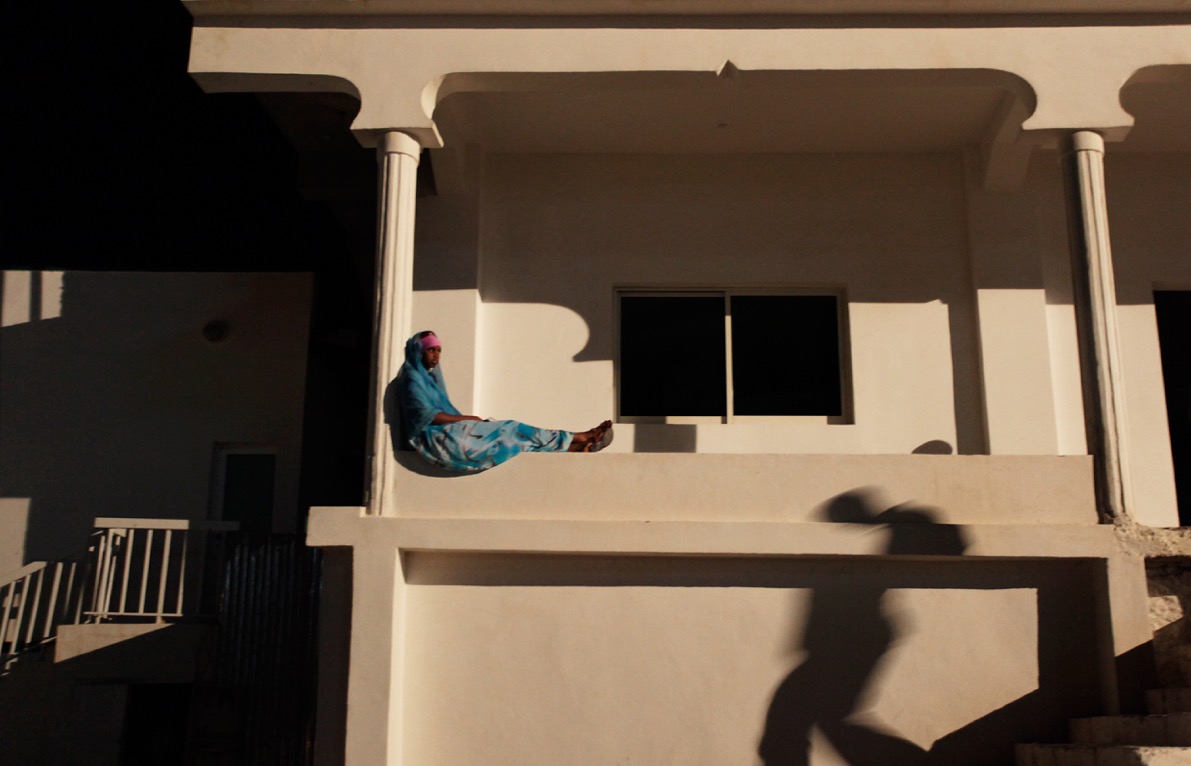 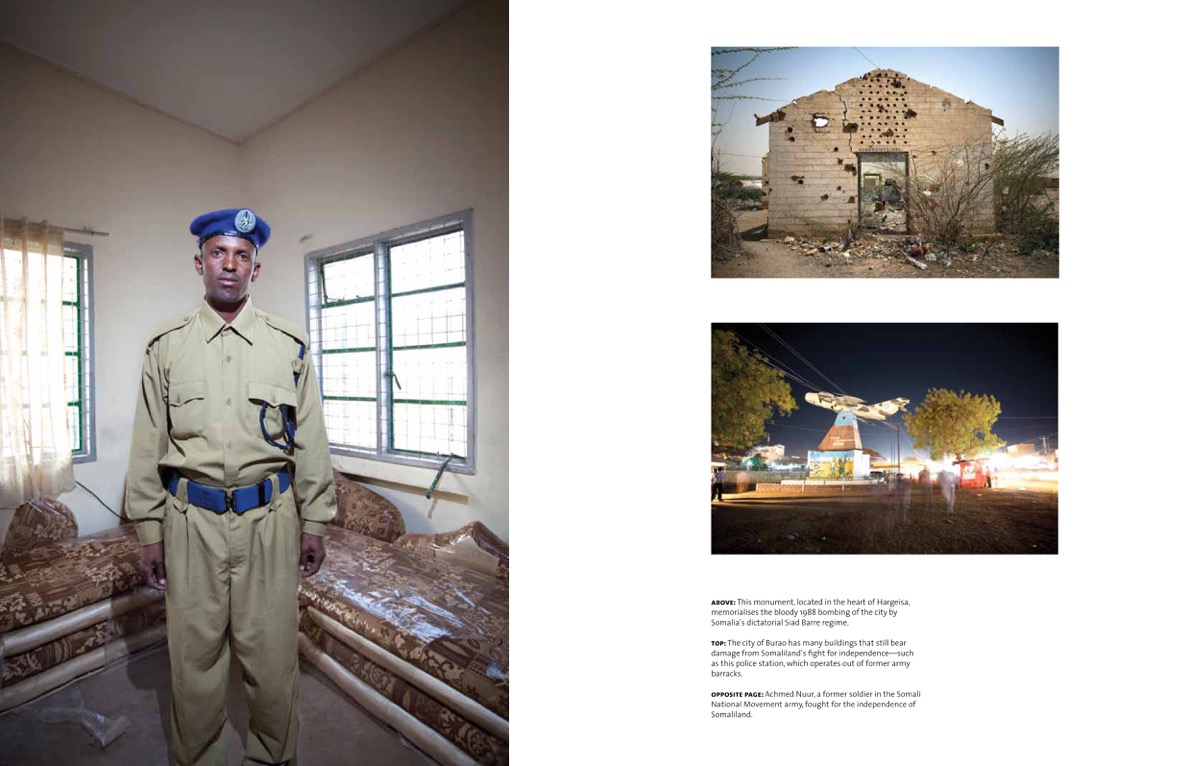 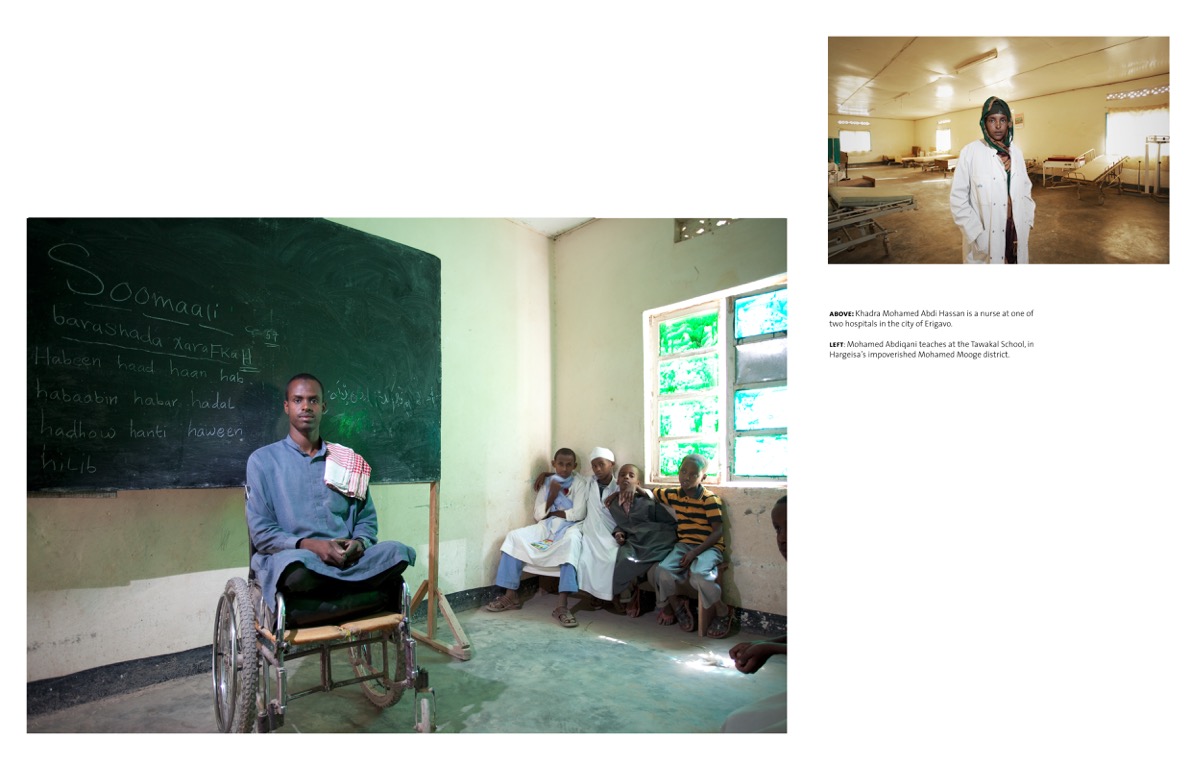 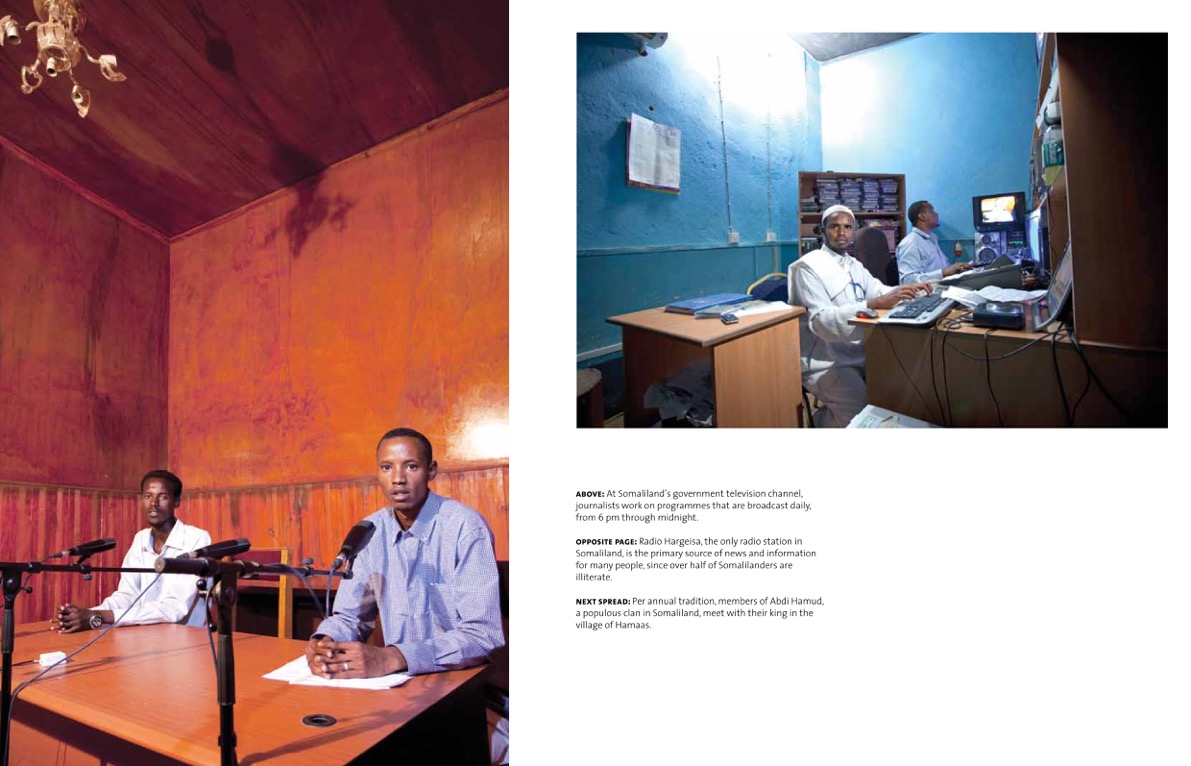 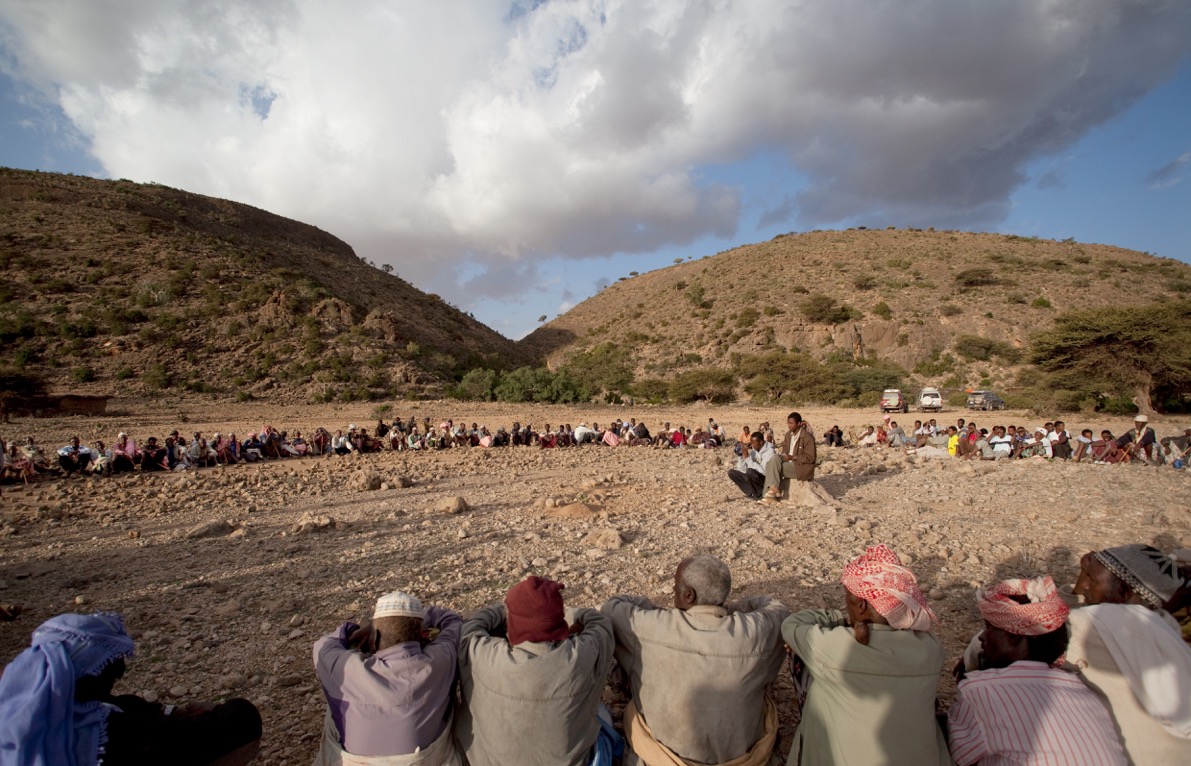 A constitution, an elected government, an operational justice system, a head of State, a national flag, currency, and passports at first glance, this description could portray any well-established democracy in the world: South Africa, for example, or The United States, or The Netherlands. Nothing unusual, until you realize the geographical map you are looking at is the Horn of Africa, and the democratic system in question is Somaliland.

Very few people have heard of Somaliland. Officially still part of Somalia, Somaliland declared itself an independent democratic republic on May 18, 1991, and has been building its nation ever since. Somaliland has everything one would expect any normal democracy to have, with the exception that it is situated within, and officially still part of a country that has absolutely nothing of the sort: Somalia. One of the most volatile and violent countries in the world today, Somalia is tarnished by its ongoing civil war, unmatched brutalities and absence of government.

The Republic of Somaliland is not recognized as an independent state by the United Nations or any other international organization. Left in legal limbo it is a ghost republic, a pseudo-state with no official claims to any title a democracy against all odds.

Photographer Chantal Heijnen’s fascination with Somaliland started in 2009, when she and her Somaliland born friend Fatma Ali traveled to this democratic enigma within what is essentially a failed state. In the two years that followed, they began documenting the Somaliland people who are building the democratic institutions of governance in their unrecognized republic.

Ghost Republic Somaliland: Democracy against all odds is a personal photo document focused on the Somalilanders who are organizing, maintaining and governing a nation that is effectively cut off from the rest of the world. The Somaliland newspaper ‘Jamhuuriya’ covered this remarkable project, publishing Chantal’s photographs twice a week from December 10 to February 21, 2011. A total of 20 publications that symbolizes the 20th anniversary of Somaliland on May 18th, 2011.