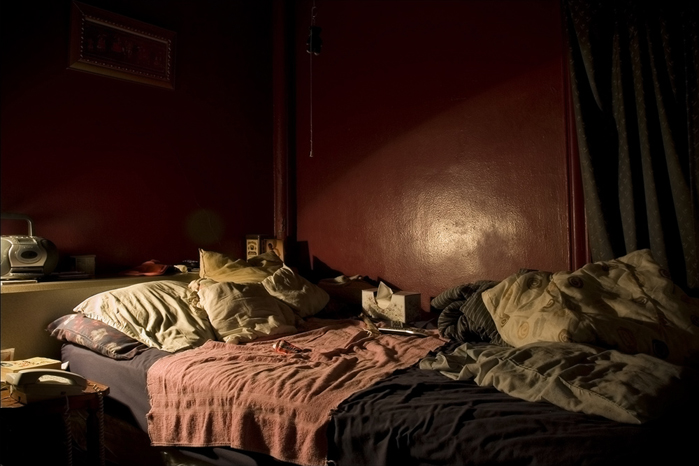 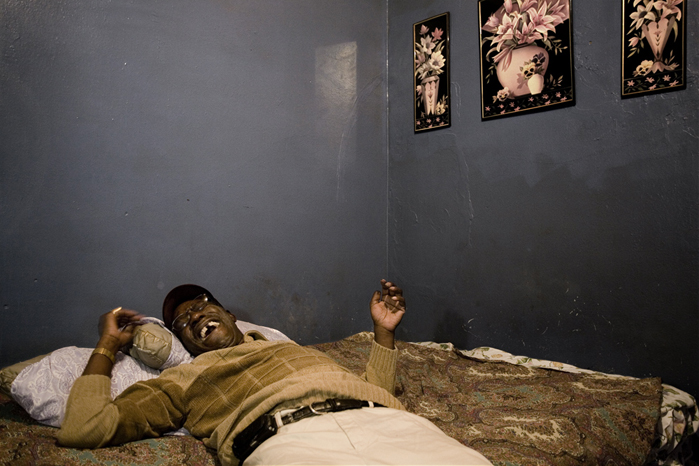 is a living miracle. He survived 11 strokes and is still smiling everyday, University Ave, 2007 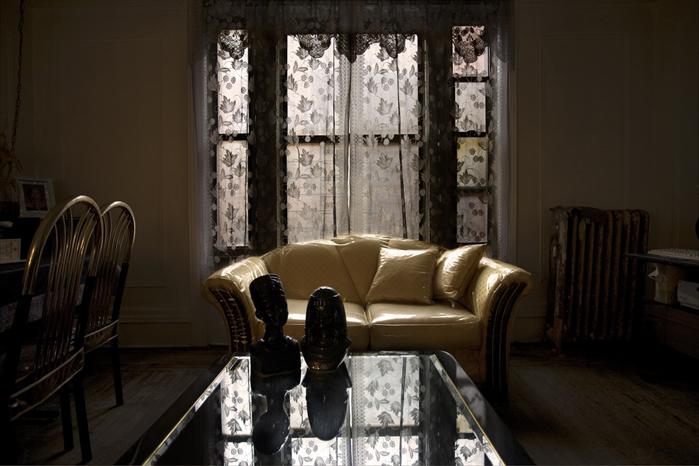 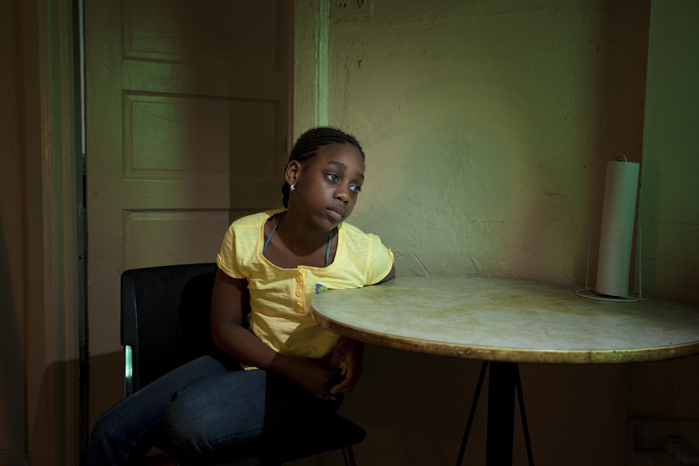 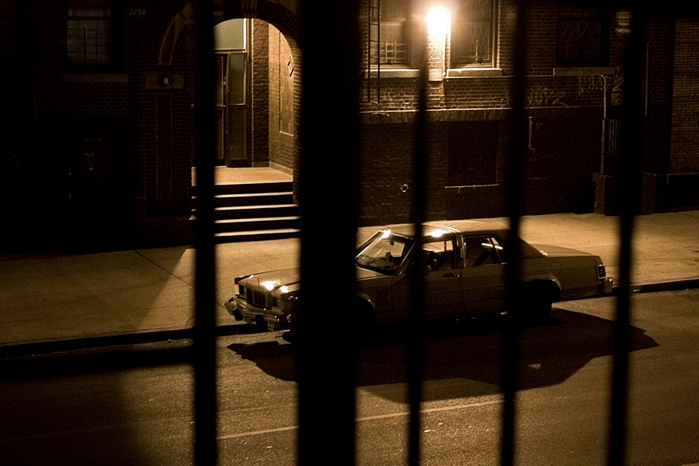 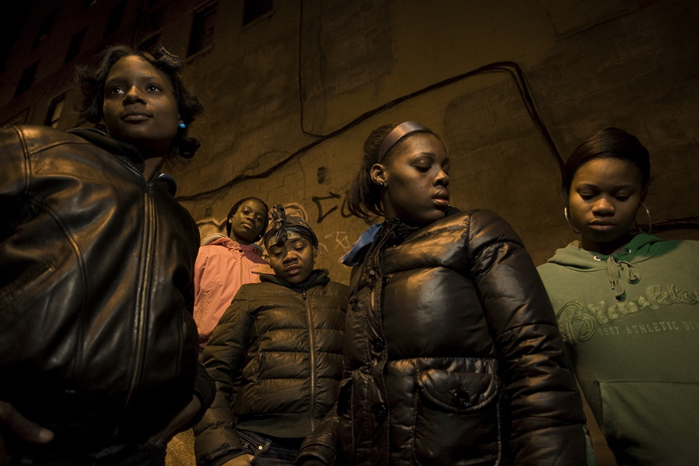 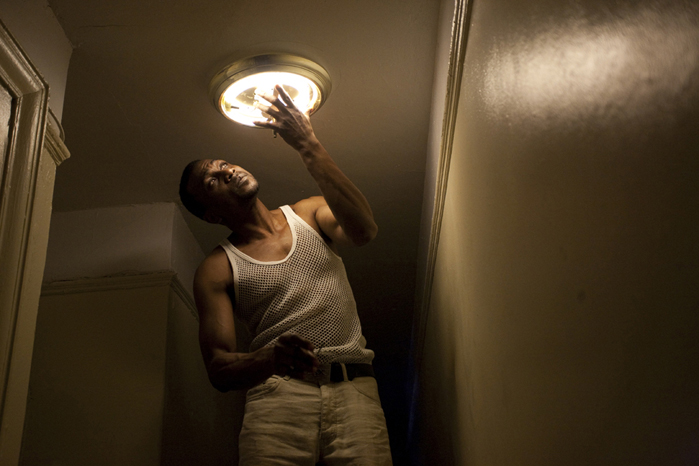 Wayne, my other roommate, University Ave, 2009 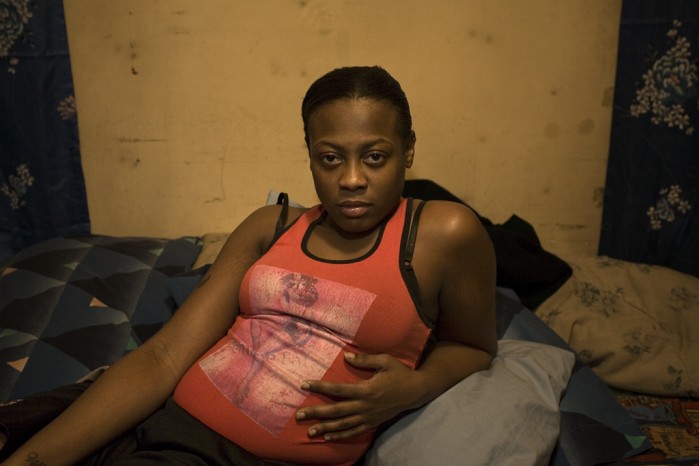 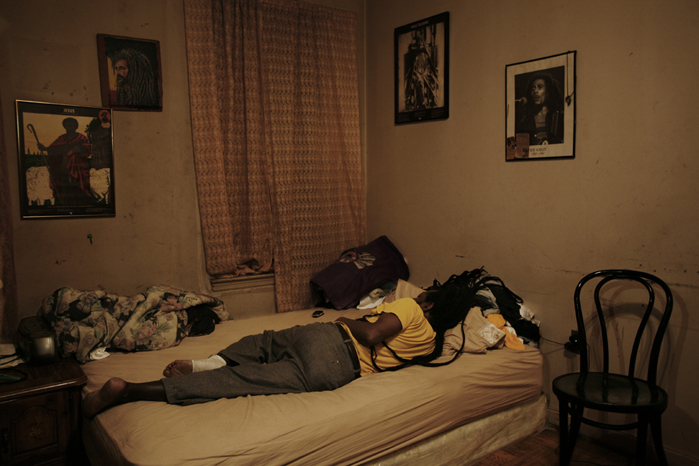 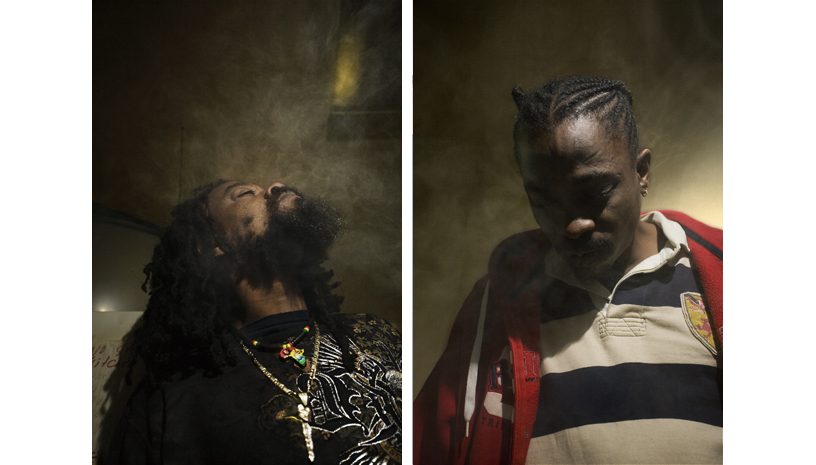 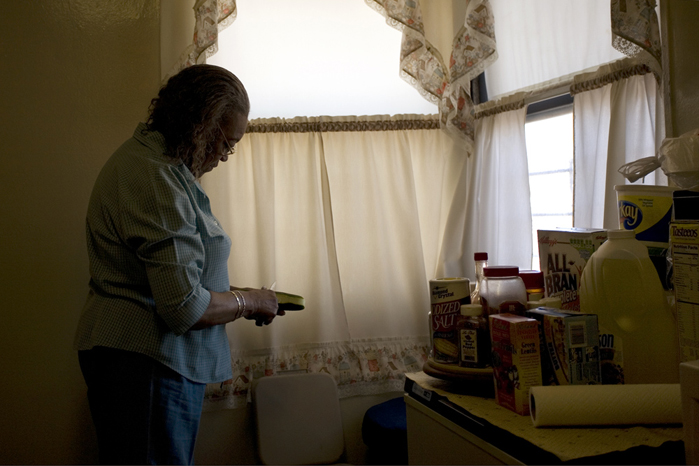 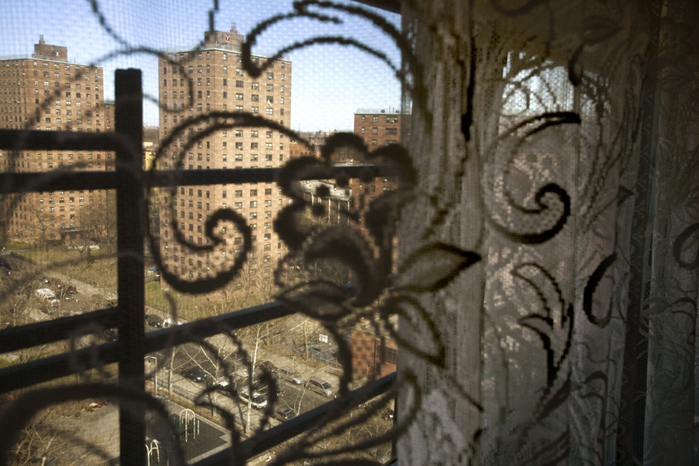 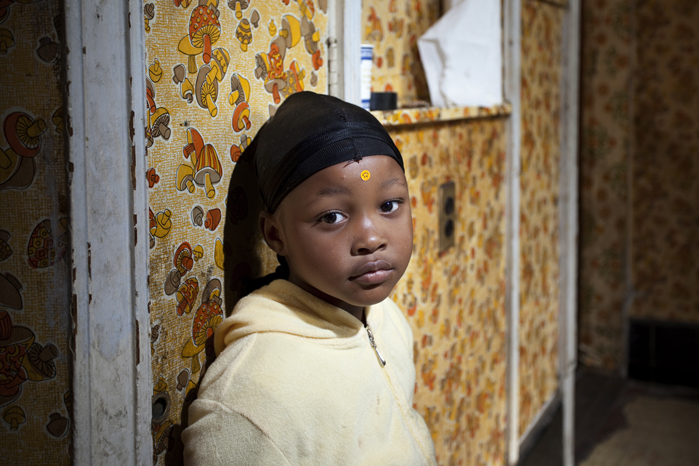 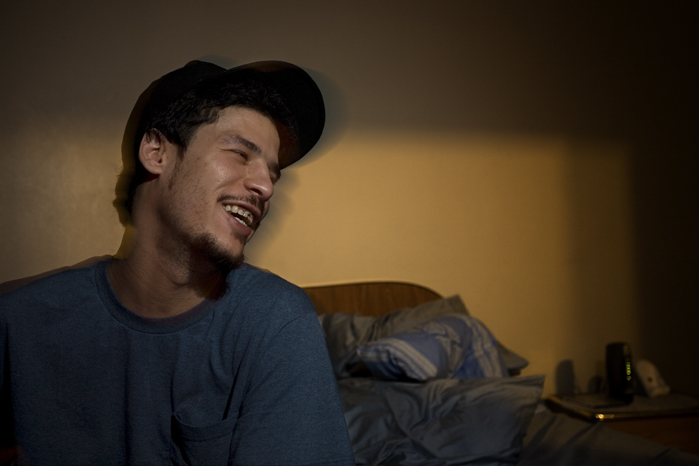 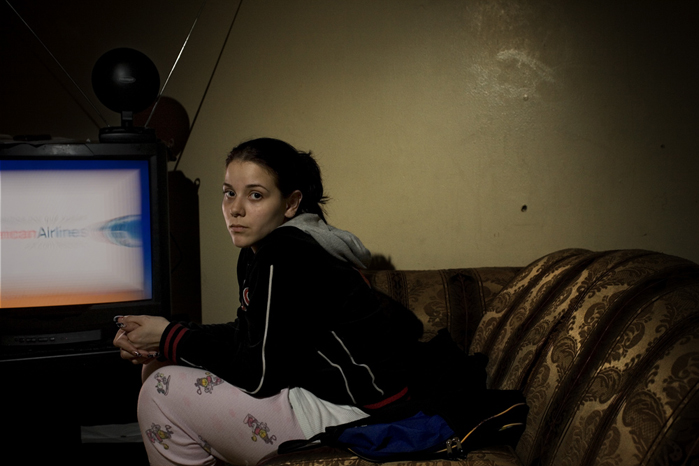 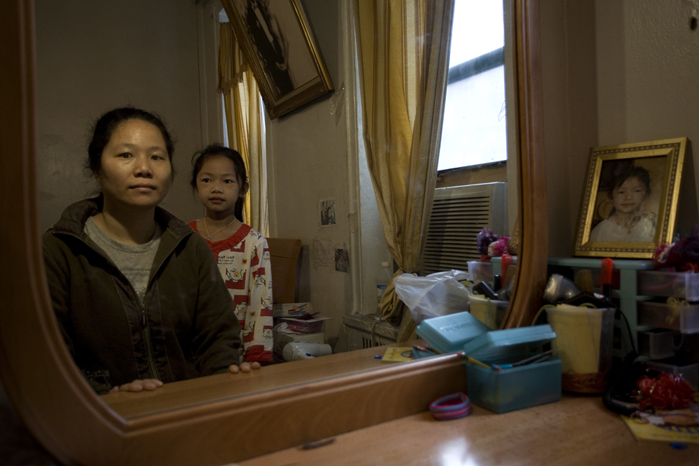 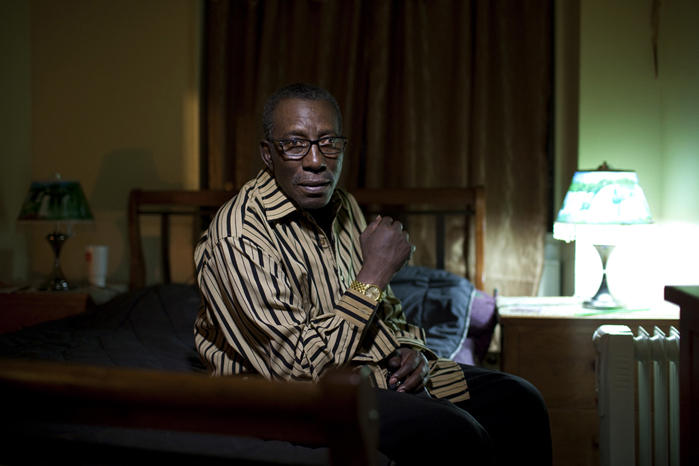 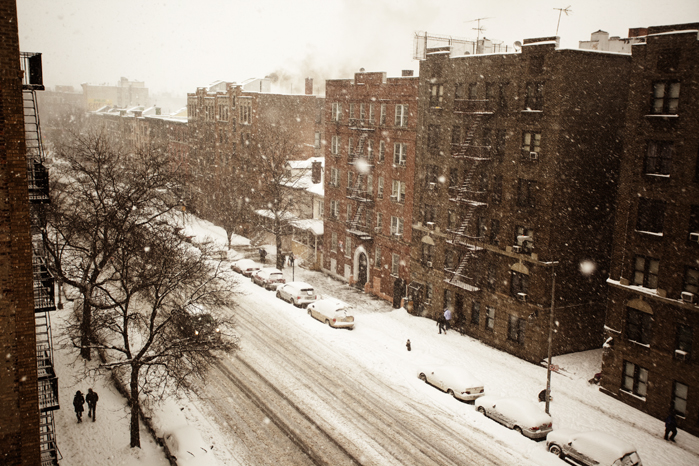 View from our rooftop, University Ave, 2010 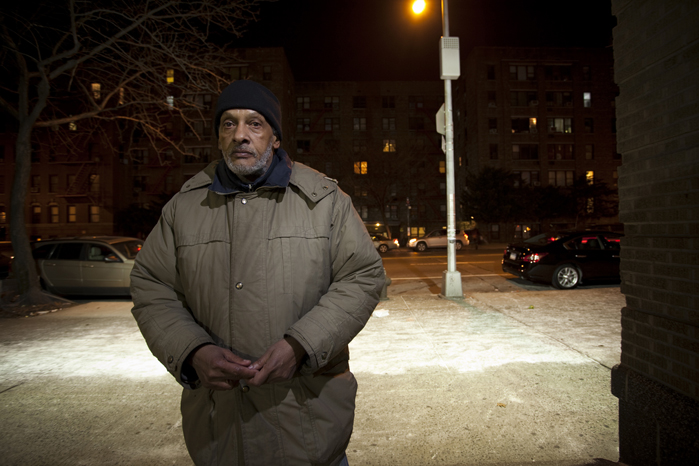 John and Gilbert in our kitchen, University Ave, 2007 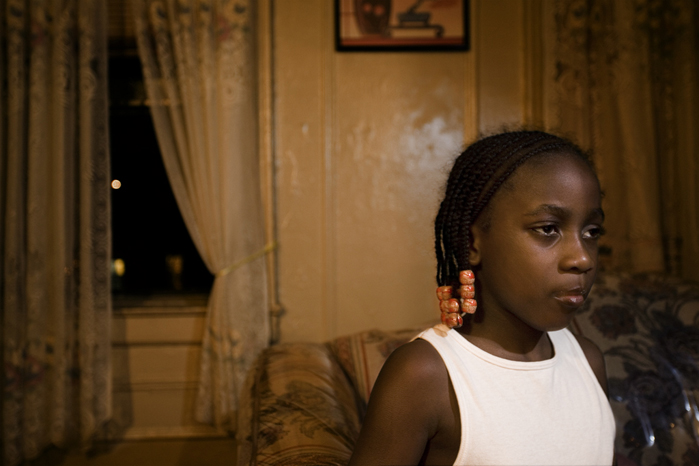 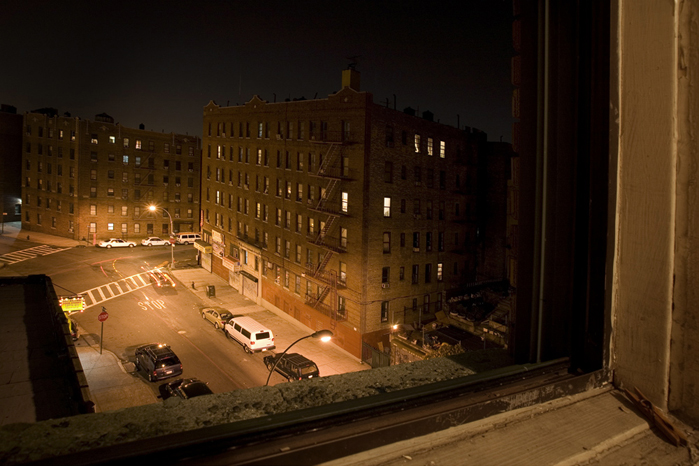 ‘Bronxites’ gives an intimate and personal view of my new friends and neighbors of my community in the Bronx. My neighborhood is known as University Heights. It’s situated in the South Bronx – on University Ave between 183rd Street and Fordham Road.  This photo document represents the people of the South Bronx today the borough of New York that is mostly known as a ghetto and its troublesome past.

Through a mutual friend, a very unlikely but special friendship arose between Gilbert, who lives in the Bronx for almost 40 years and me, a young photographer from The Netherlands. In 2008 Gilbert gave me the opportunity to move to the Bronx, to share space in his apartment and pursue my long-held ambition to photograph individuals from communities rarely seen.

At first sight, the Bronx looked rough and challenging to me. However, as I gained trust and found more and more individuals whose lives they would let me the document I became exhilarated and very moved by the resiliency of this community.

As a former social worker, I am very interested listening to peoples stories and learned that a lot of my new neighbors are survivors- of abandonment, arson and of drug epidemics. But in spite of these challenges, they have been able to transform their Bronx neighborhoods into places where people from a wide variety of backgrounds can feel at home. Including myself. I feel very welcome, safe and connected with this community. 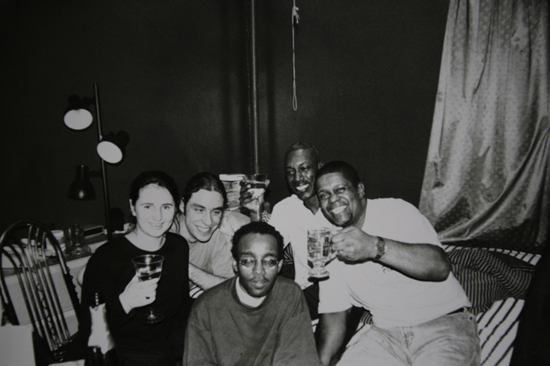 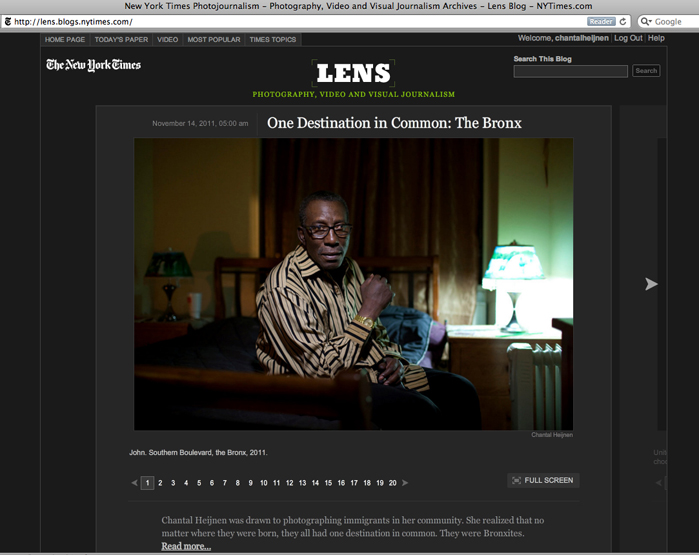 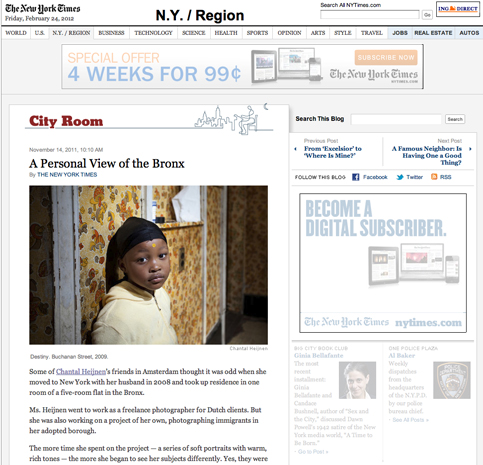 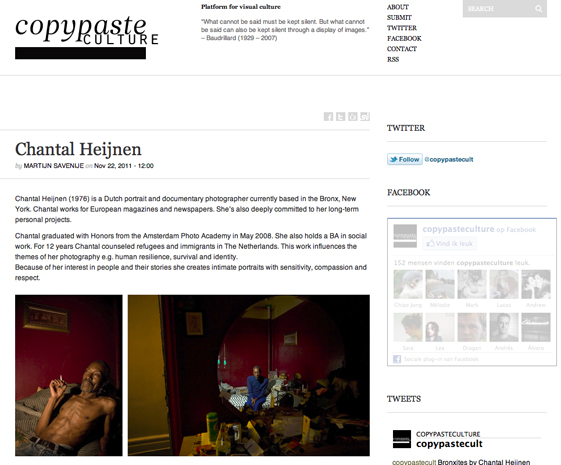 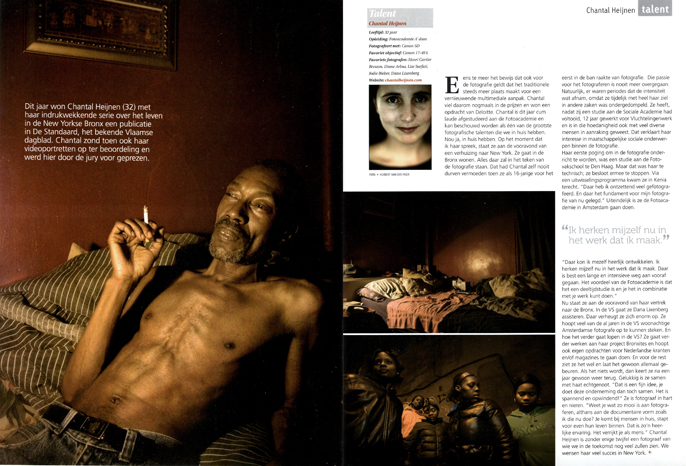