Dutch Daily AD published an article about the Refugee Caravan in Tijuana, Mexico on December 8th, 2018.

After traveling for months, migrants from Central America have reached the border between Mexico and the US.  Thousands of migrants stranded trying to escape the violence and poverty in Central America. They’ve been walking and hitchhiking for months. And now the border appears to be closed. This is the ‘invasion of migrants’ that President Trump warned about. He tightened the rules for asylum applications and only treated a few dozen applications per day in Tijuana, Mexico. He sent the army to the southern border and assured soldiers that deadly violence was permitted to prevent the migrants illegally crossing the border. Tear gas was used when a group of migrants ran to the border fence. 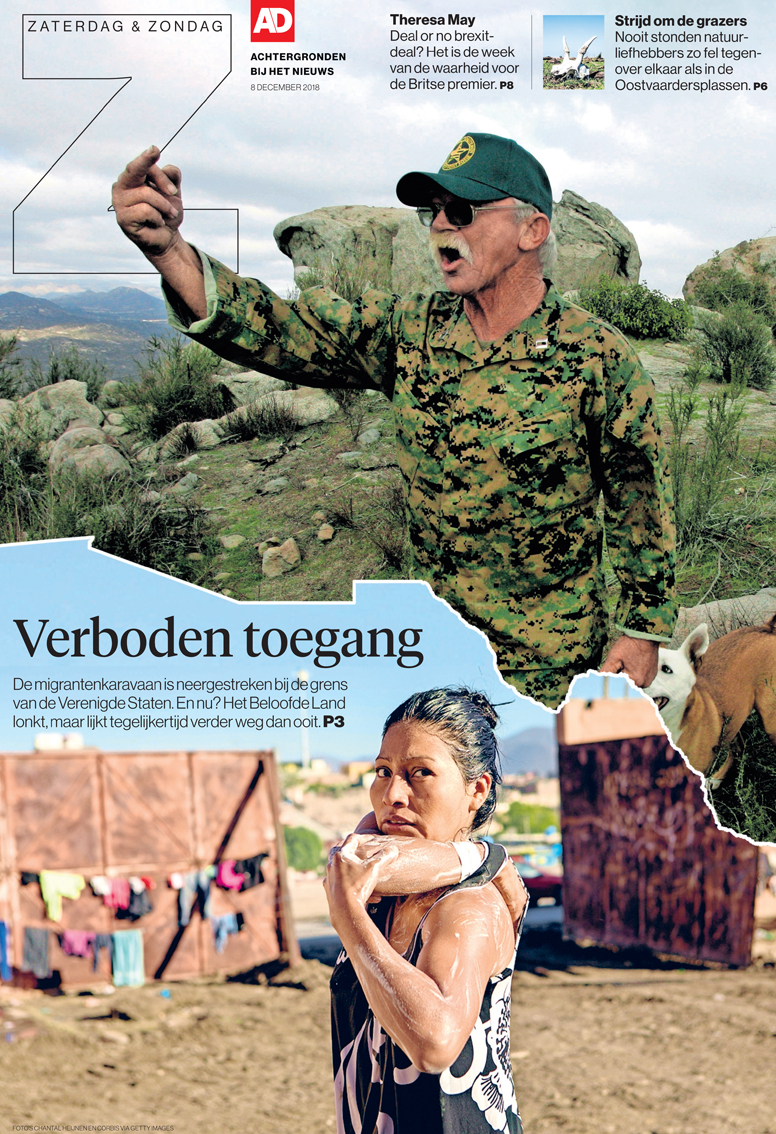 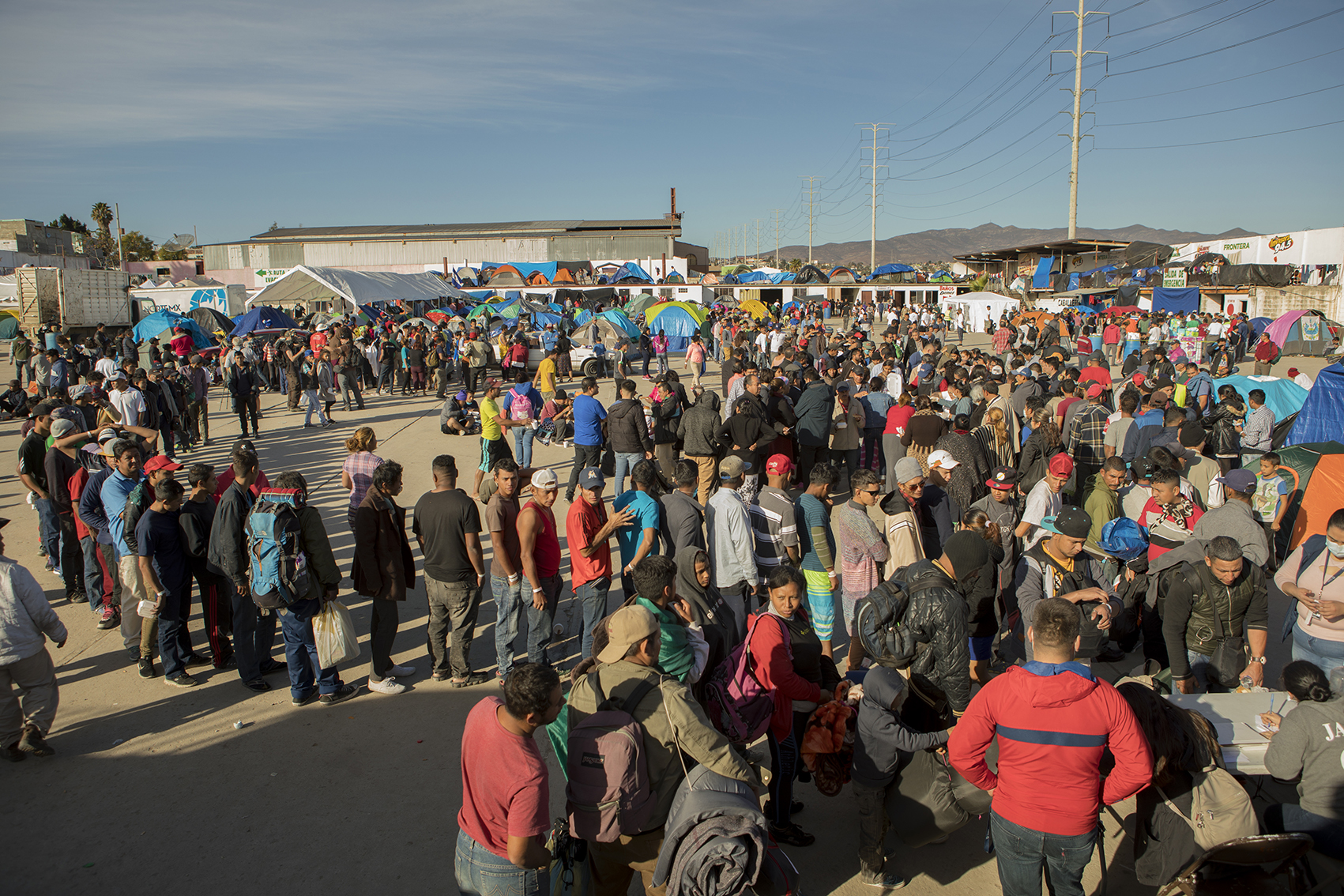 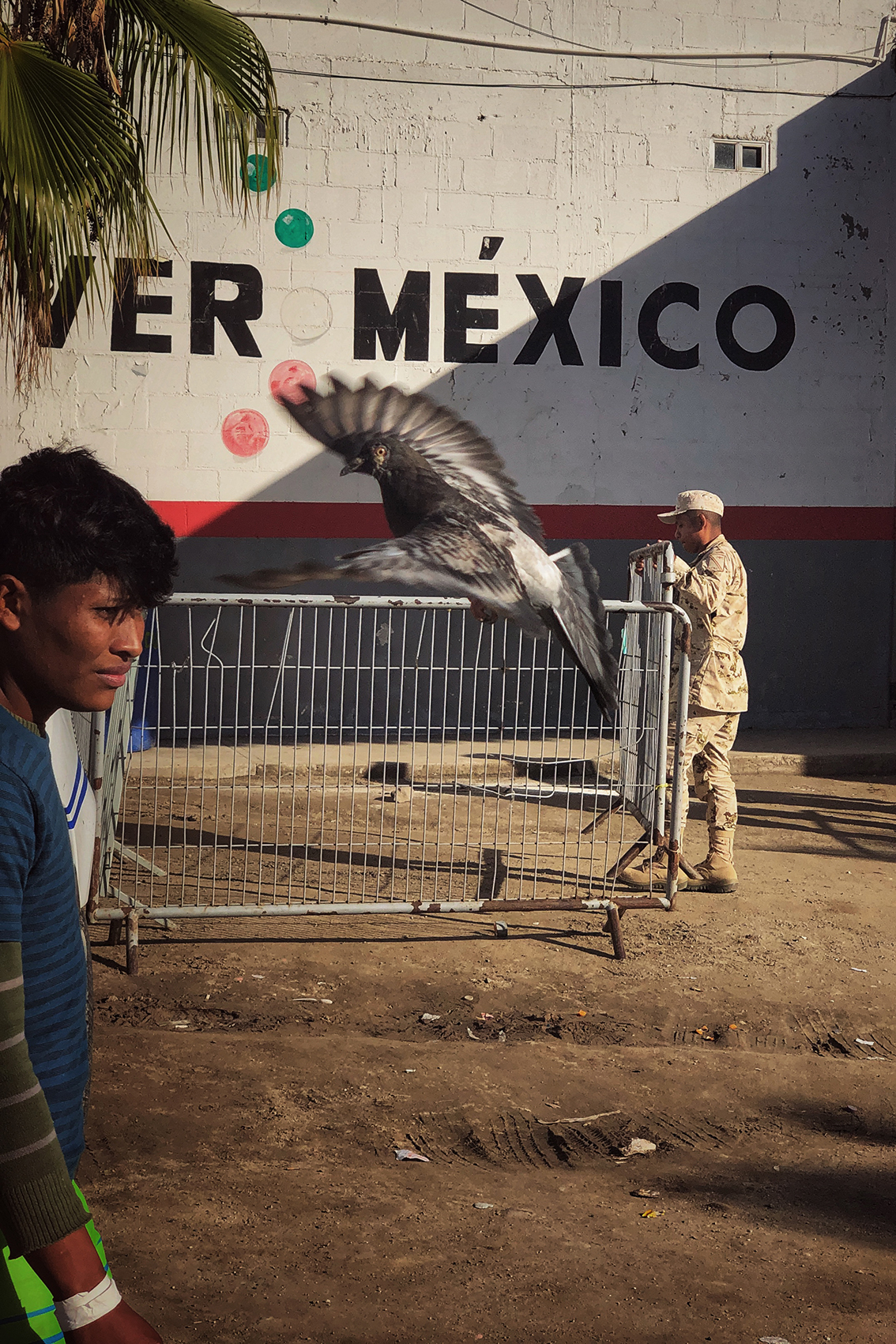 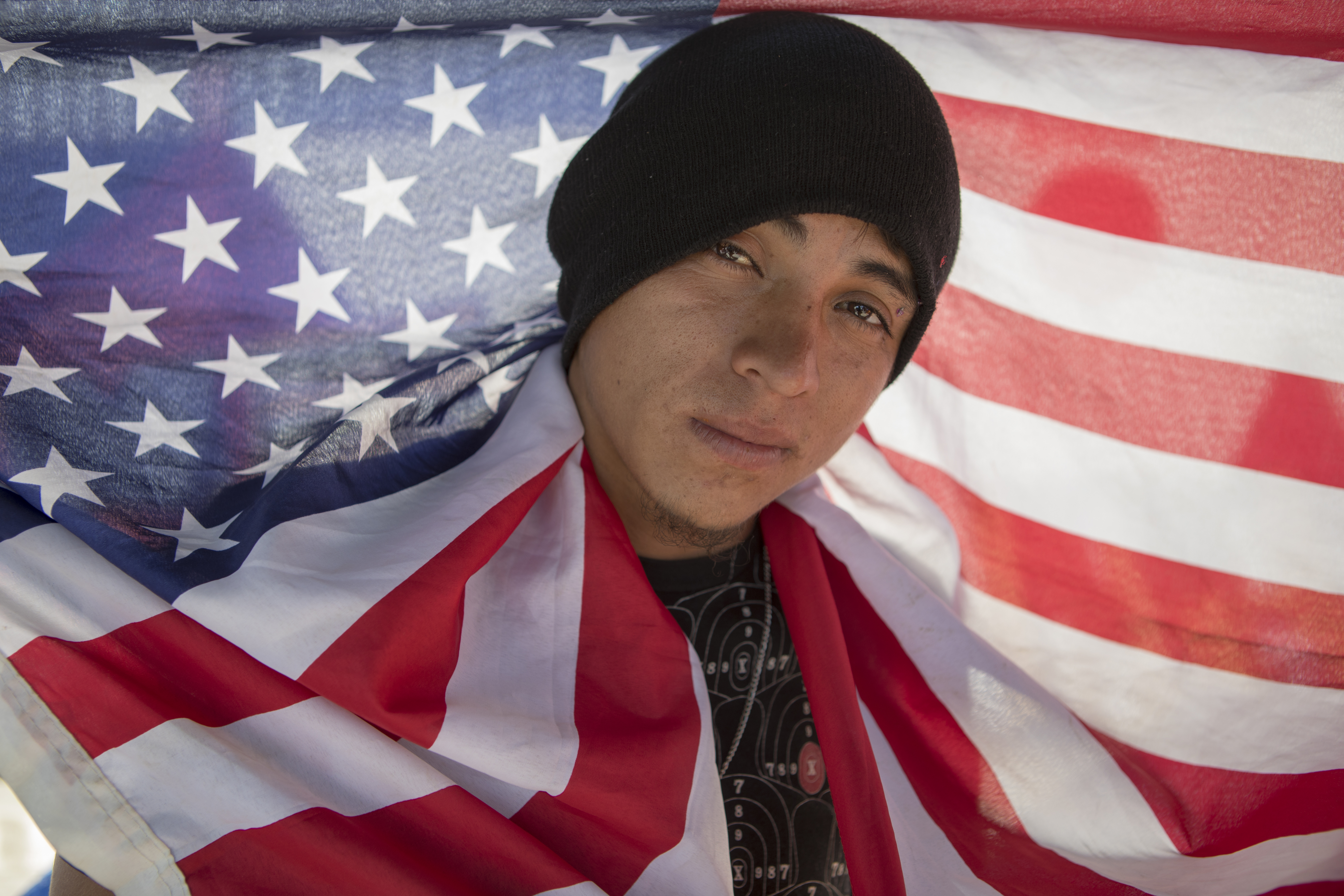 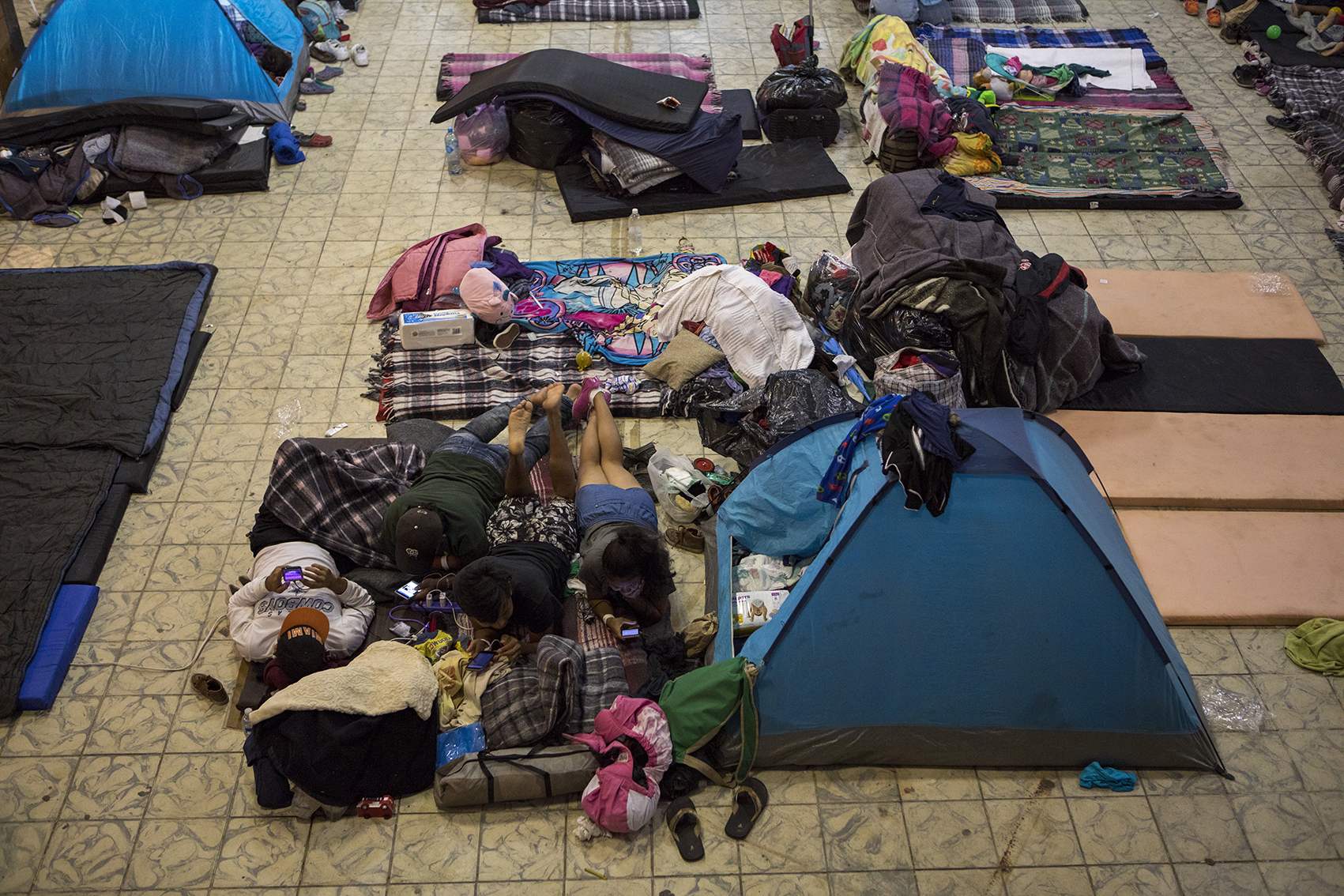 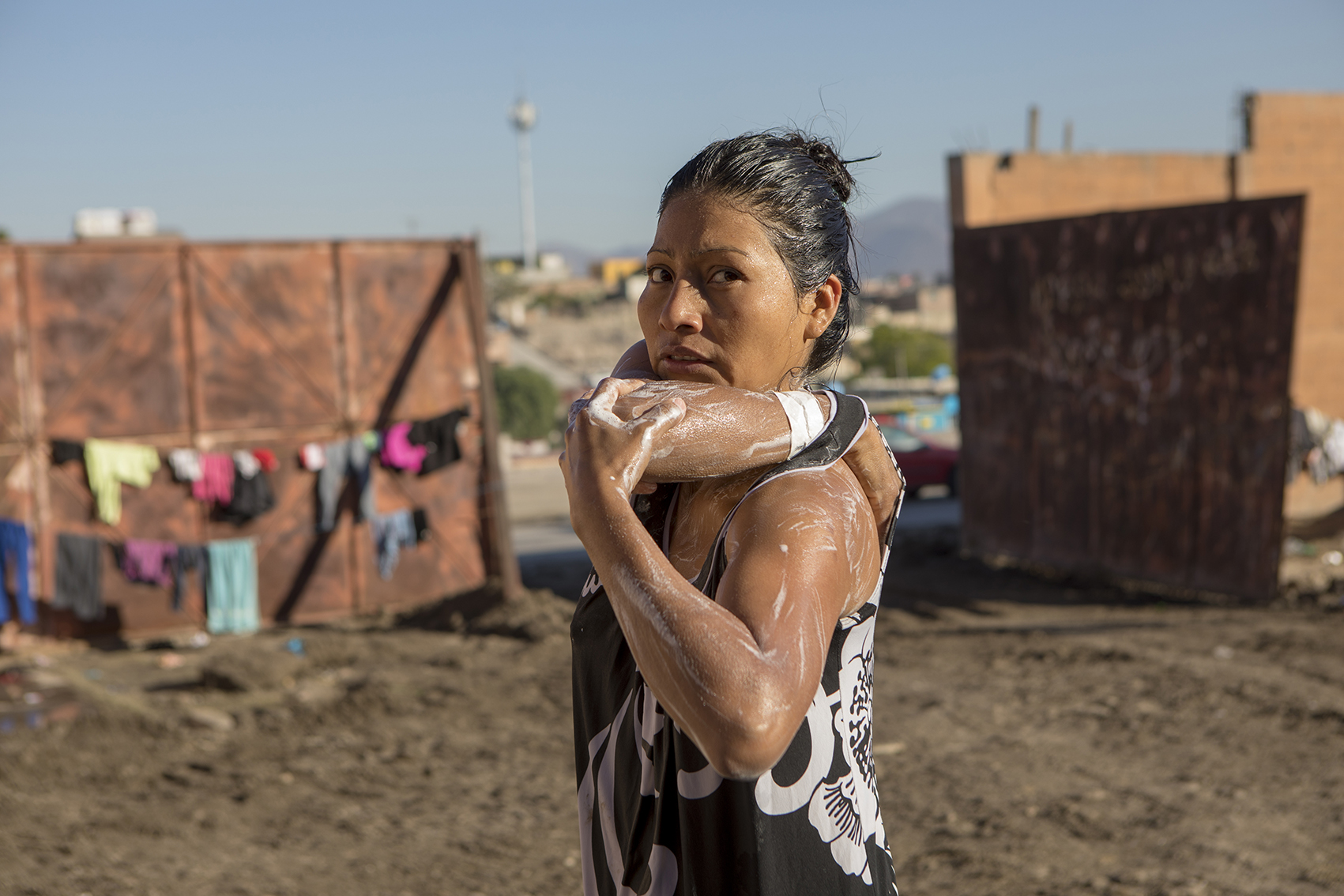 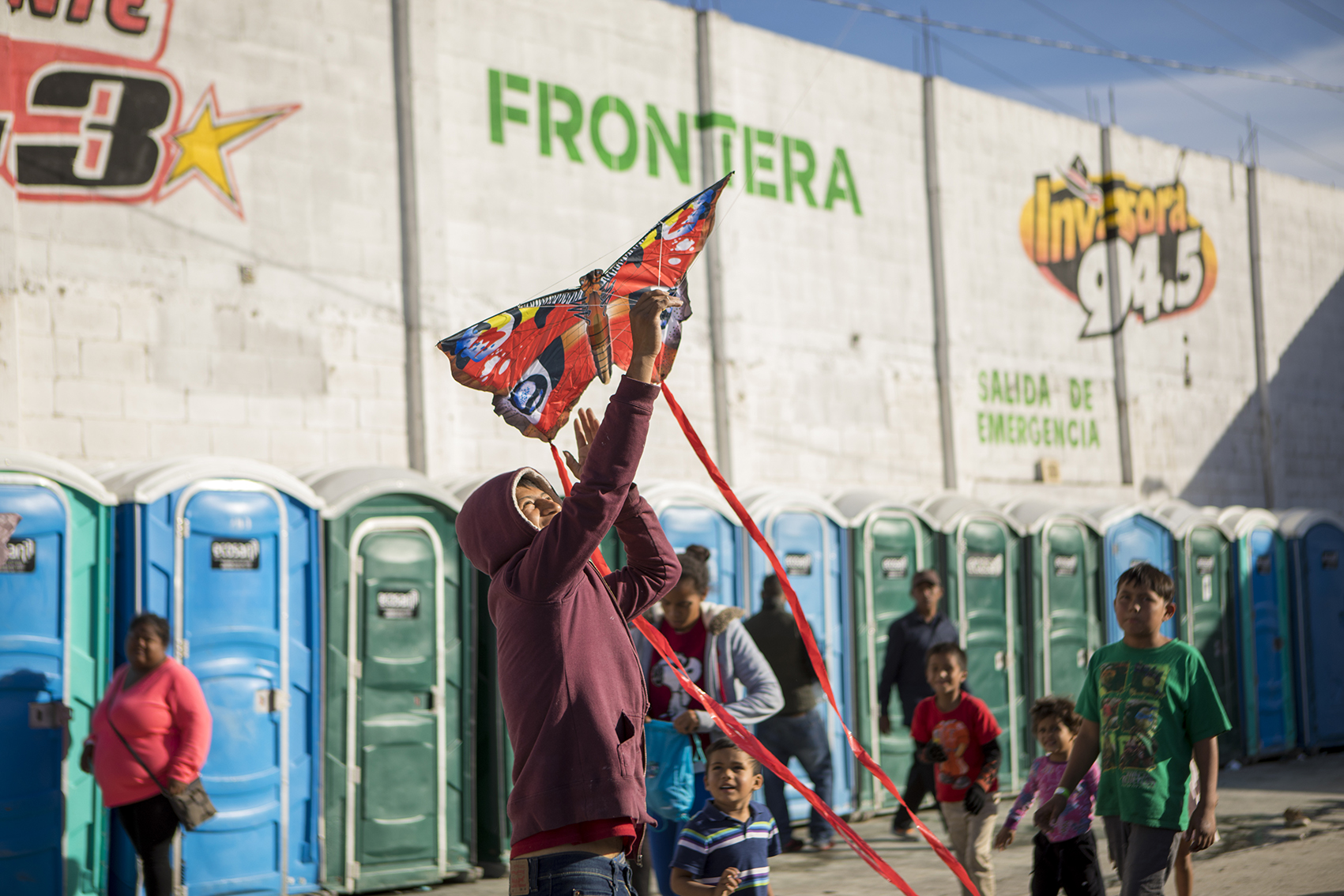 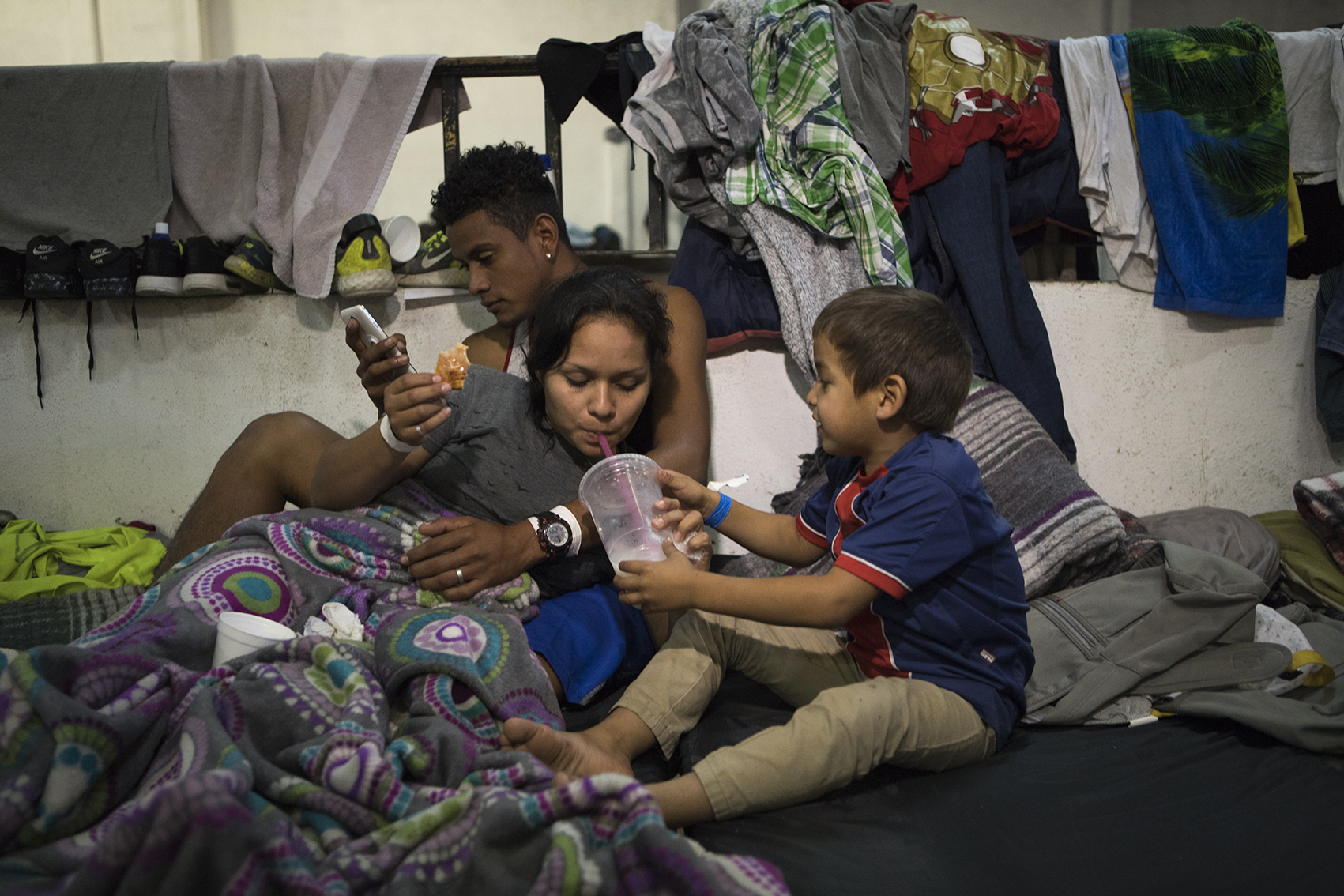 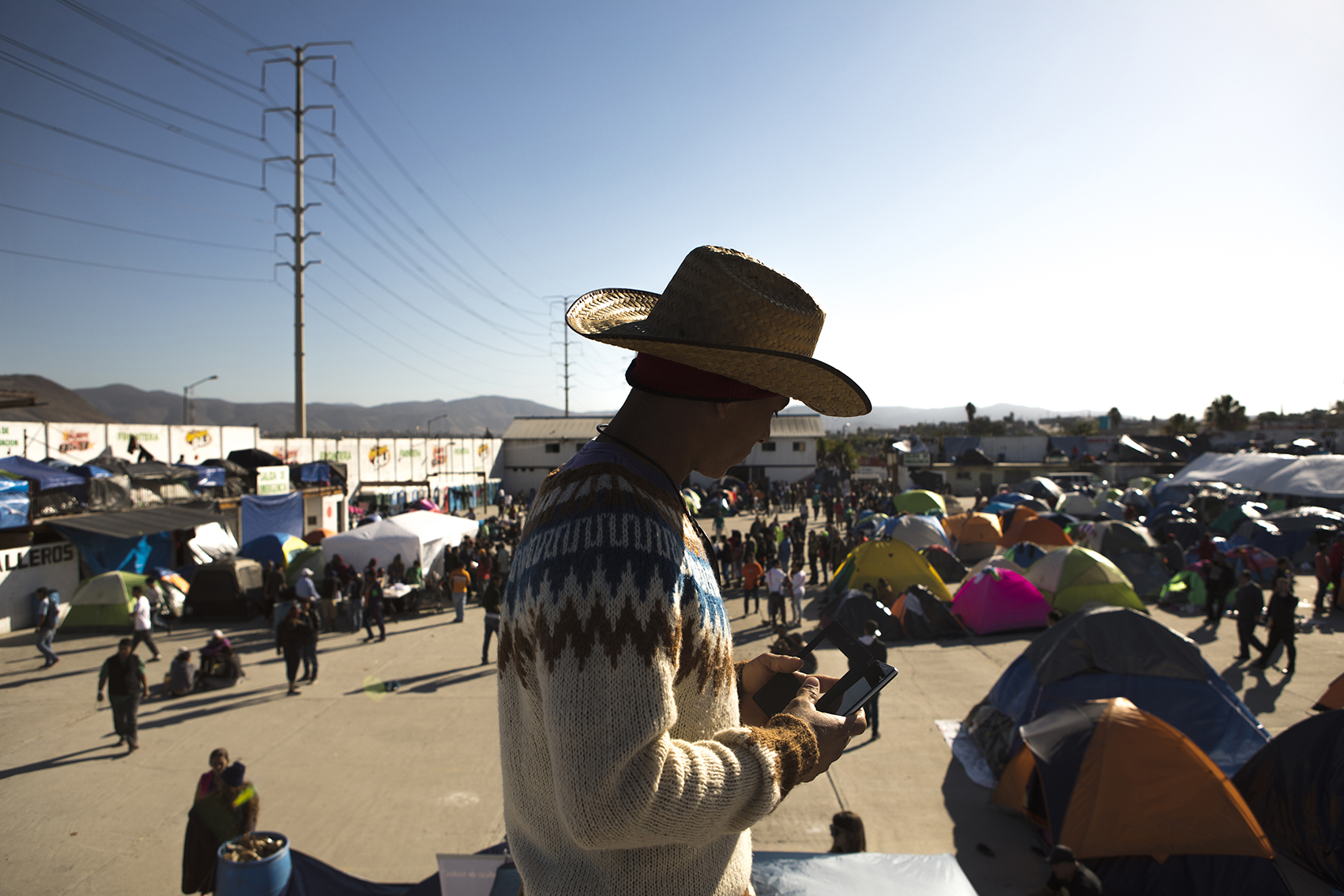 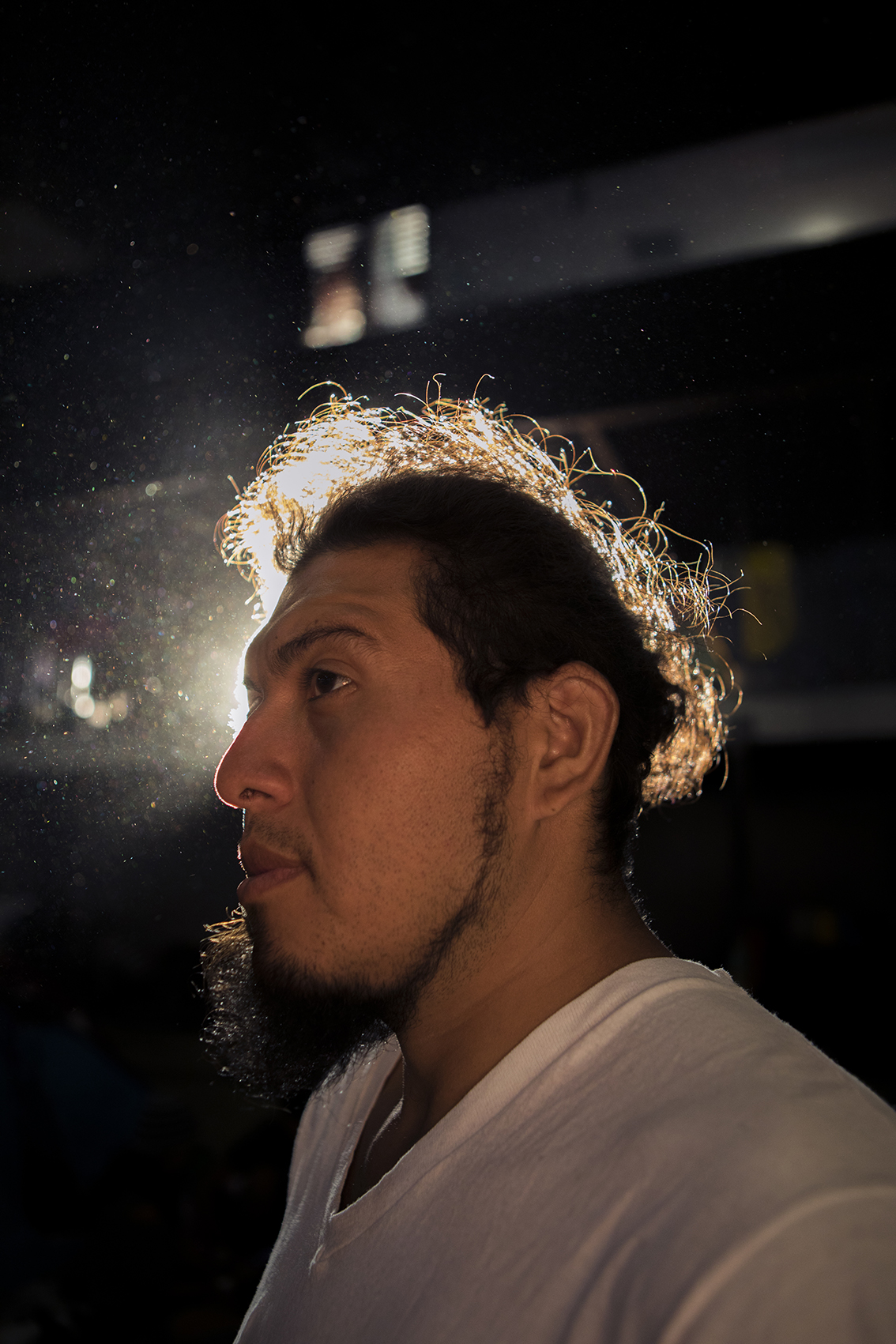 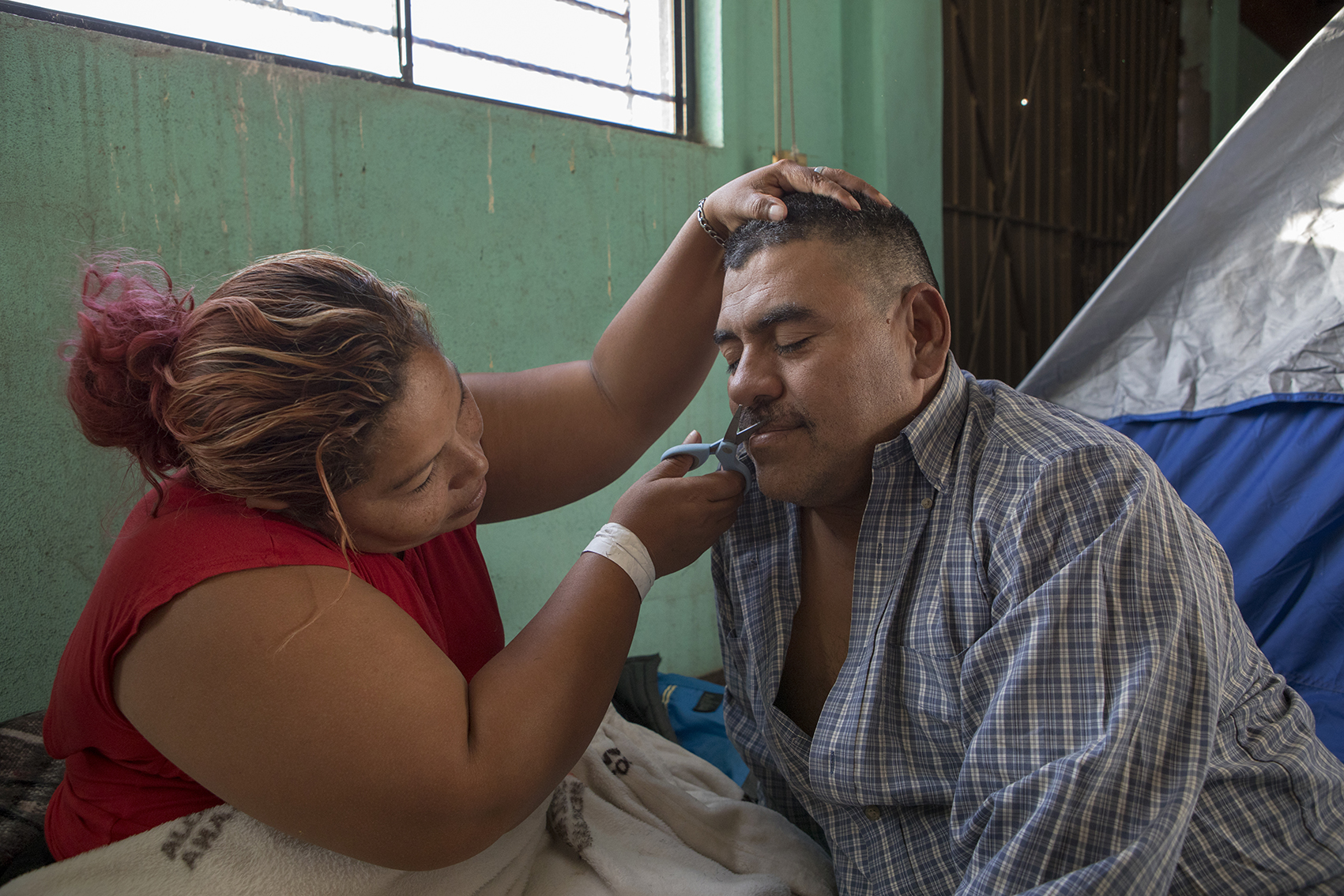 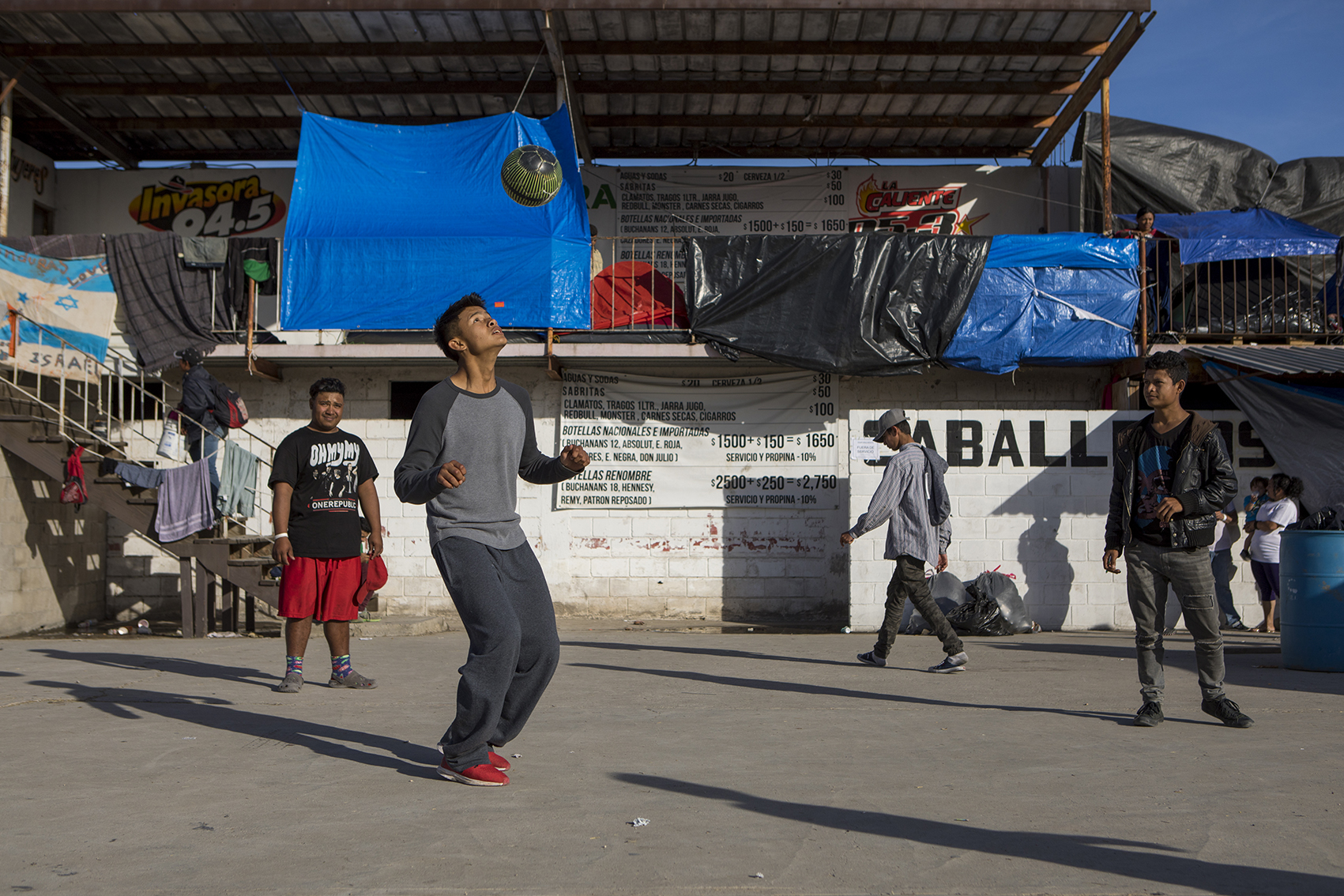