In this ongoing portrait series, I present an insider’s view of everyday life in my adopted neighbourhood: University Heights – an area in the South Bronx just south of Fordham Road.  My project started when I formed an unlikely friendship with Gilbert, a special education teacher and a true gentleman, who has lived in the South Bronx since 1968. Through one man’s connections I’m able to map a borough that outsiders mostly know for its troubled past but on the inside, the Bronx is a hidden gem.

In 2008, Gilbert gave me the opportunity to share a space in his apartment, and pursue my long-held ambition to photograph individuals from rarely seen communities. As I gained the trust of his community, and found neighbours who let me document their lives, I became exhilarated by their resilience. All my portraits spring from relationships I have built, and are set in places where my subjects feel most comfortable—their homes, the streets they frequent, local stores, and places of worship.

The Bronx is part of the most expensive city in the U.S., but its 1.4 million inhabitants constitute one of the lowest income areas of the nation.  Yet, despite the challenges they face, most Bronxites show pride and self-respect. In my portraits I try to capture their poise, strength, and endurance.

My photographs portray the Bronx as a place of cultural vitality, filled with people who have taken life’s blows, but come through with their dignity intact and an extraordinary spirit of generosity which allows them to welcome strangers like myself. 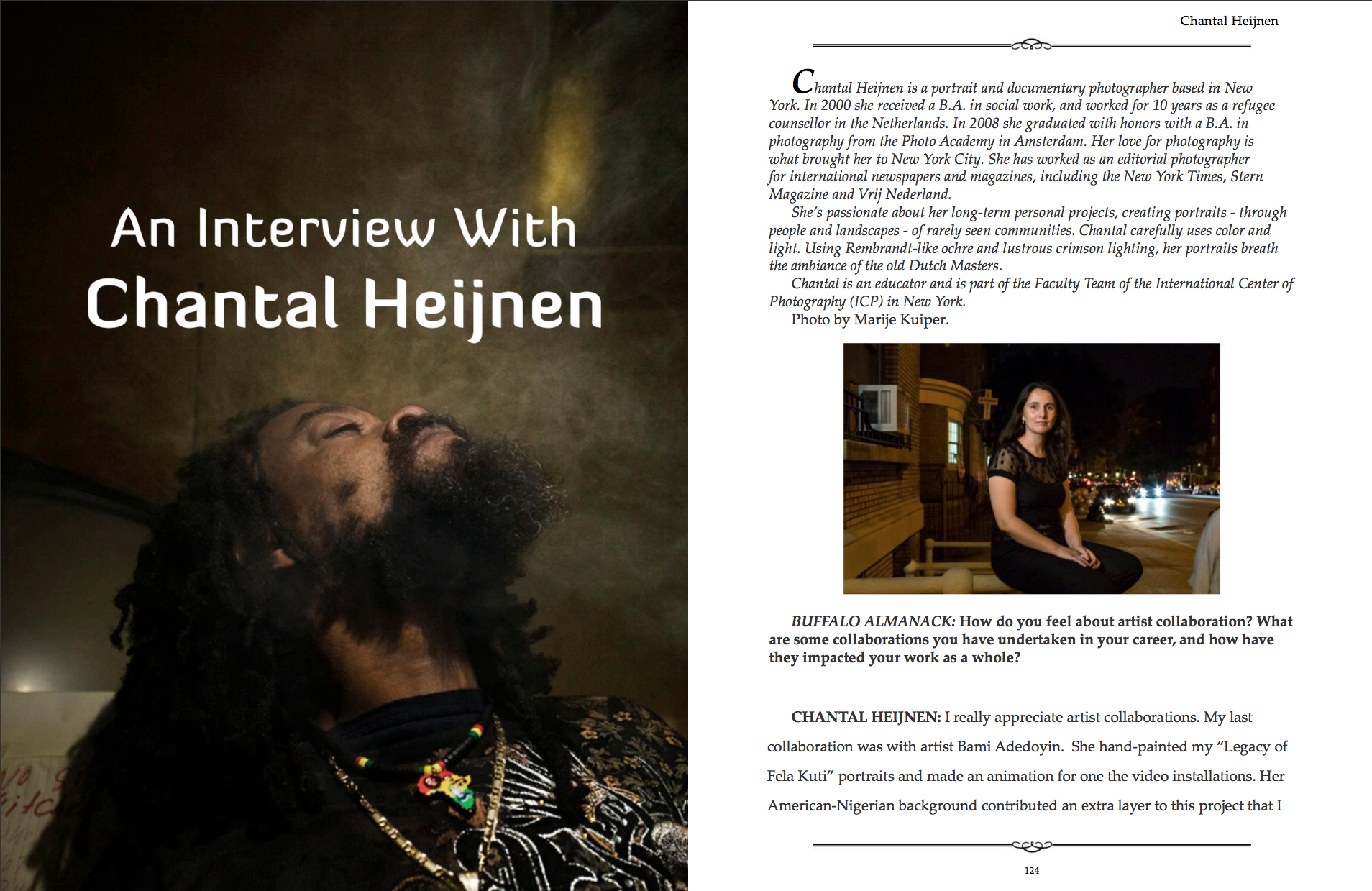 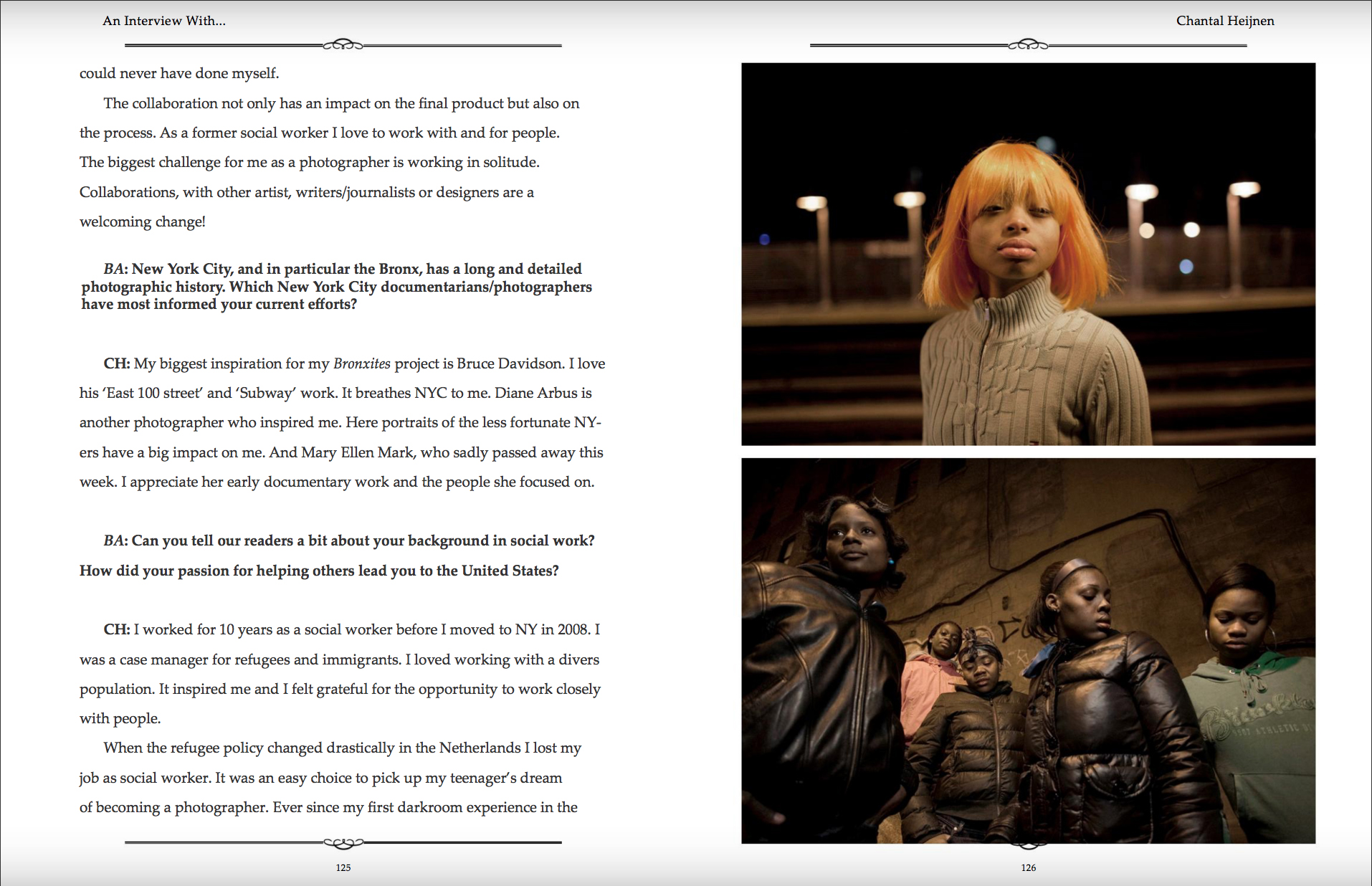 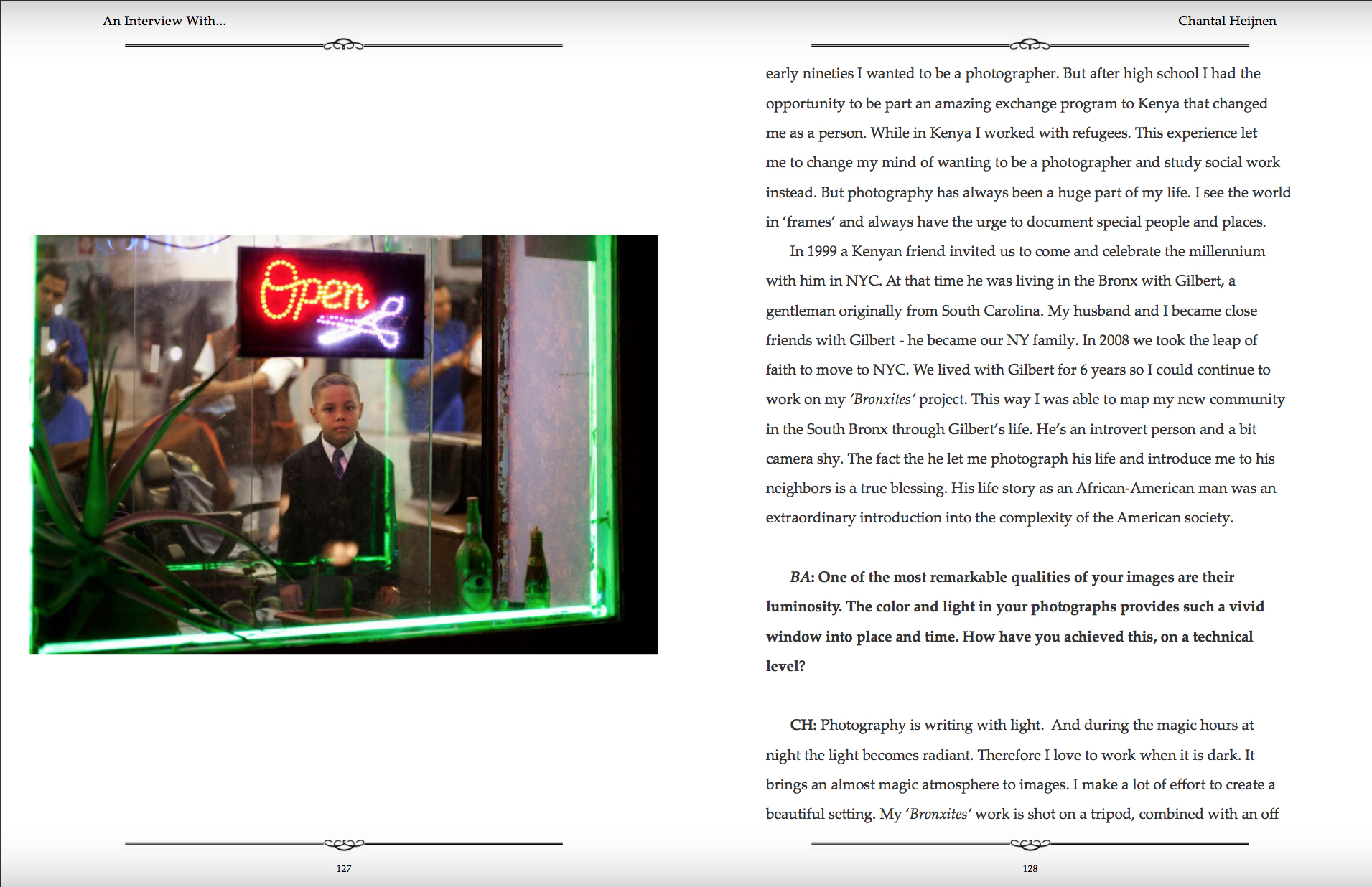 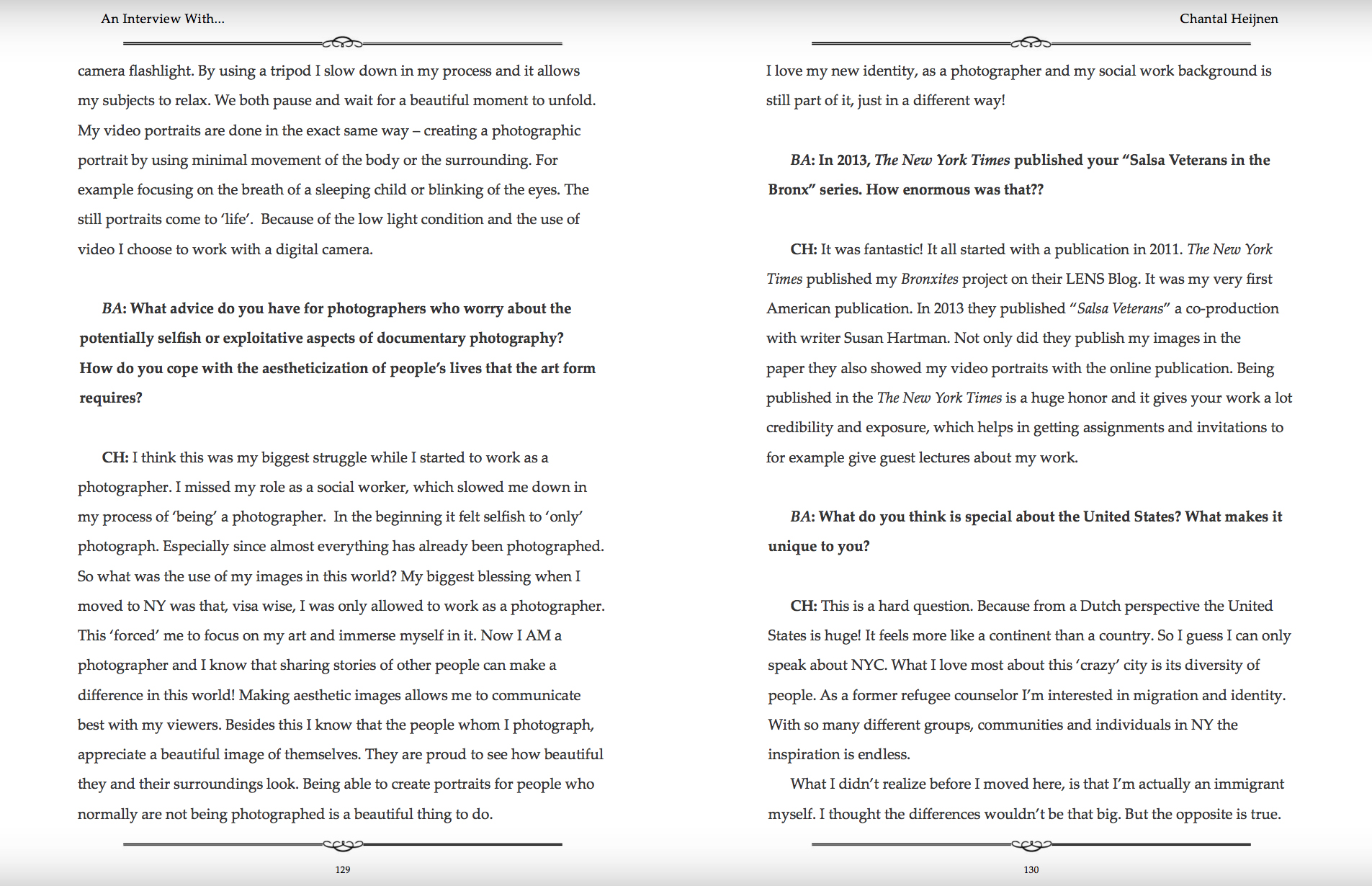 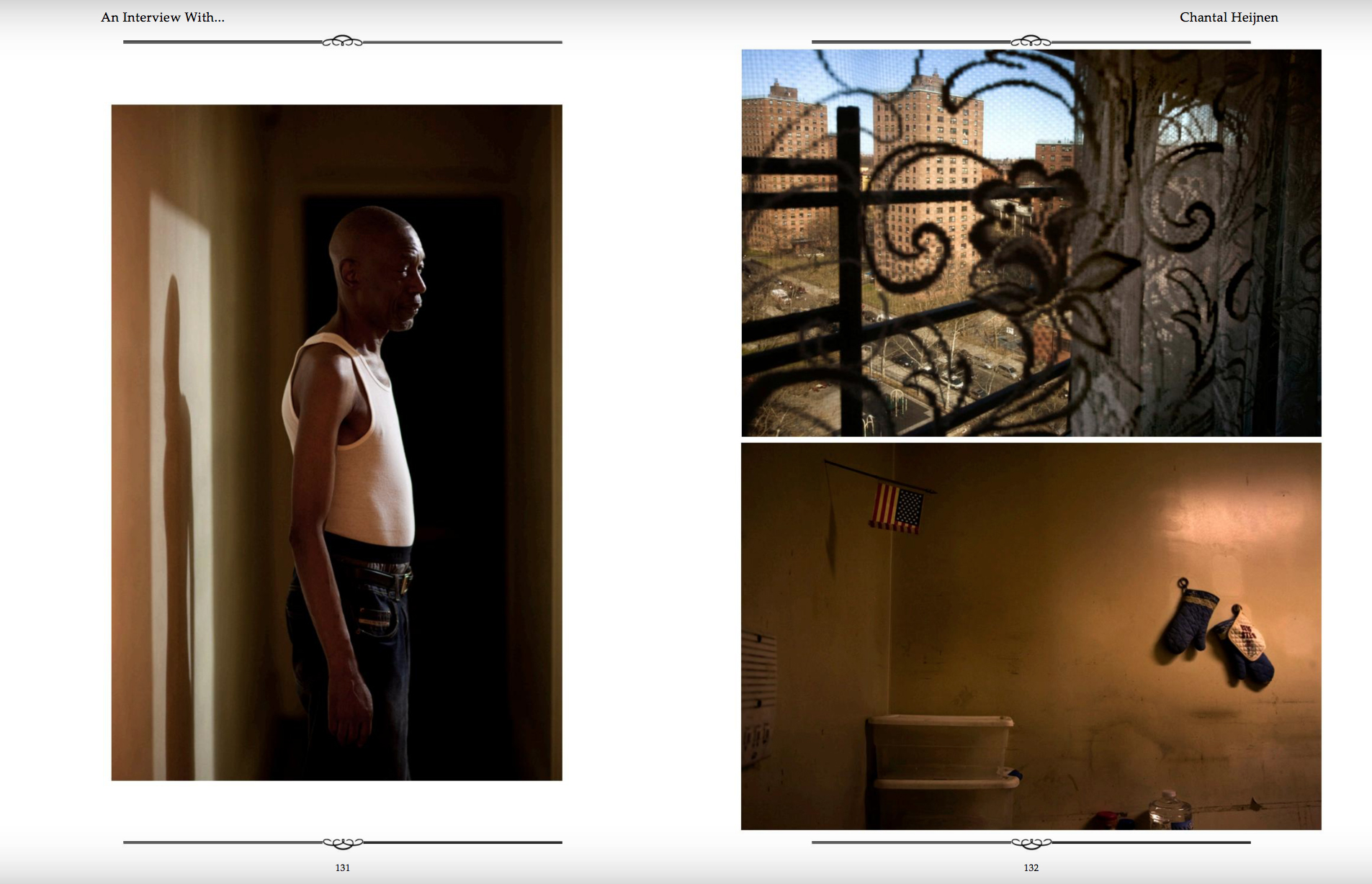 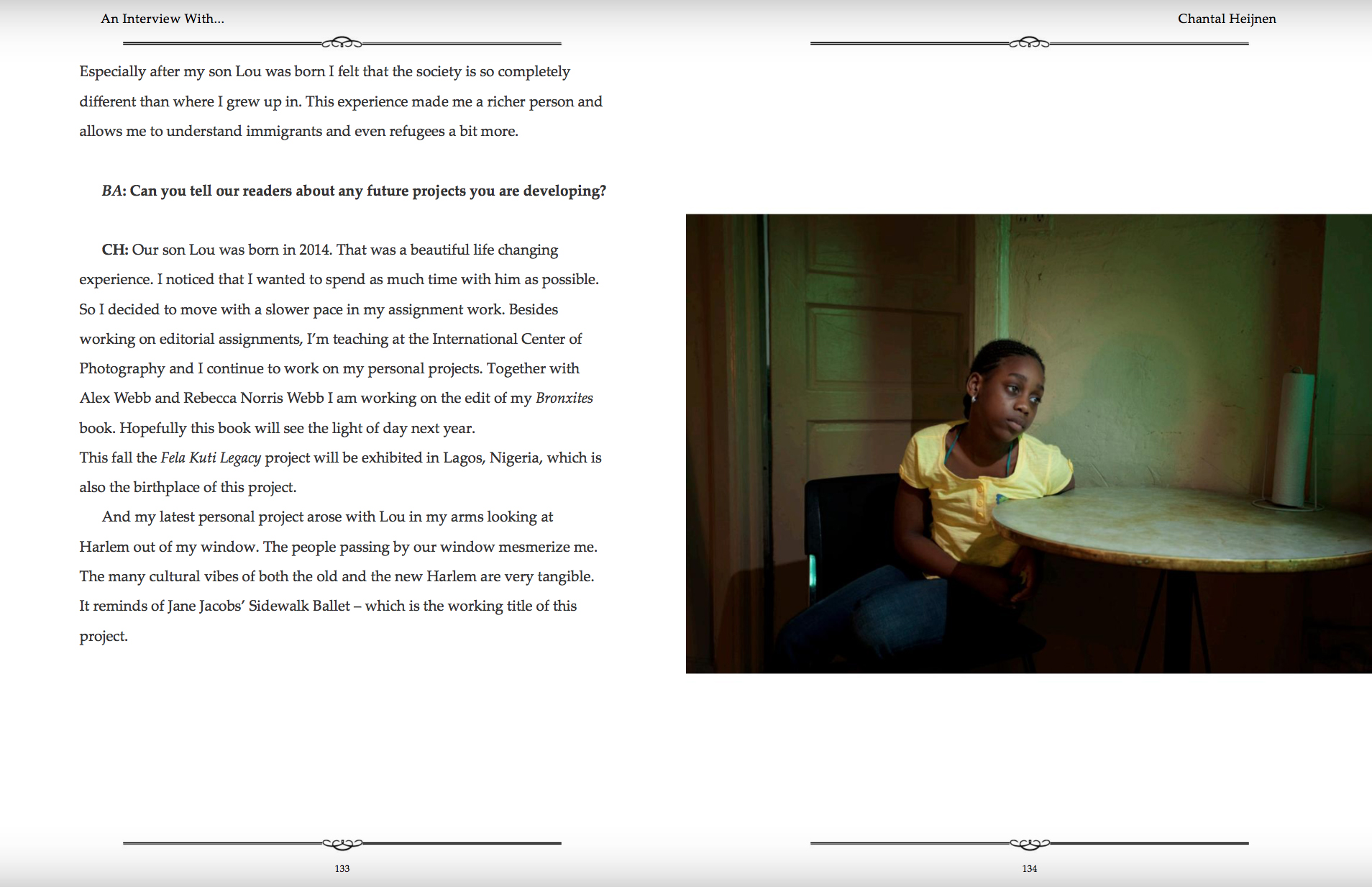 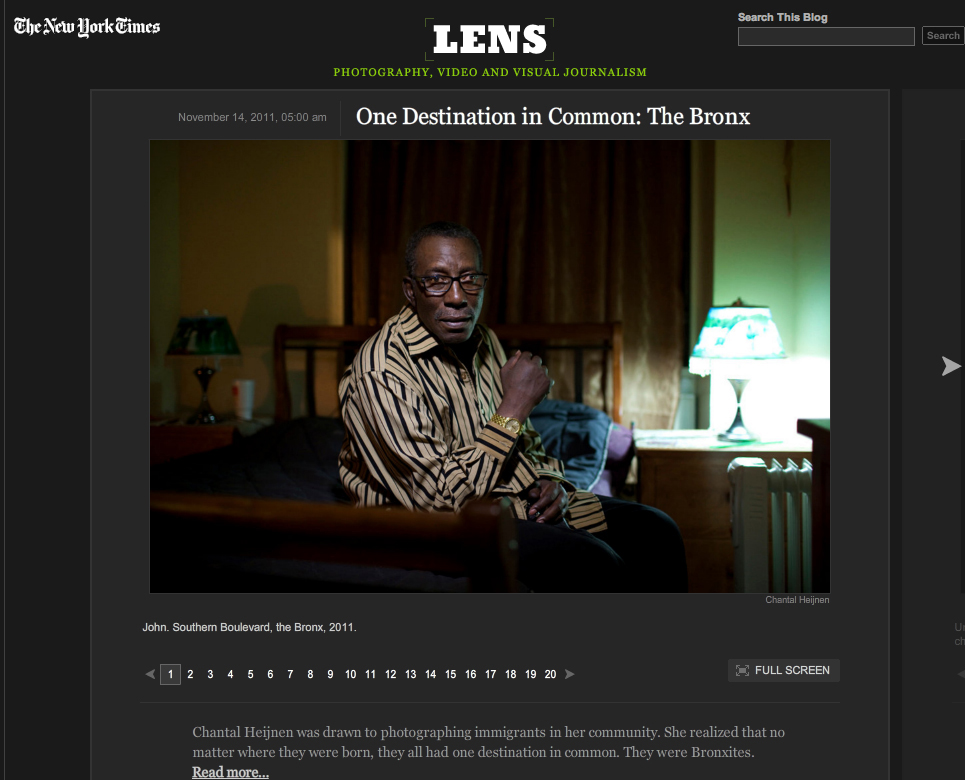 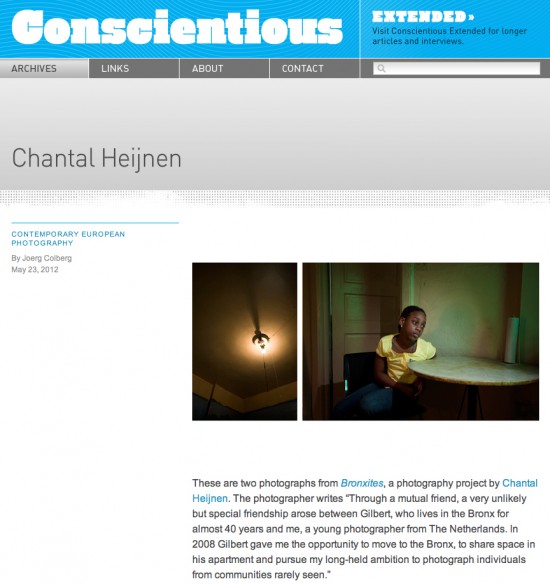 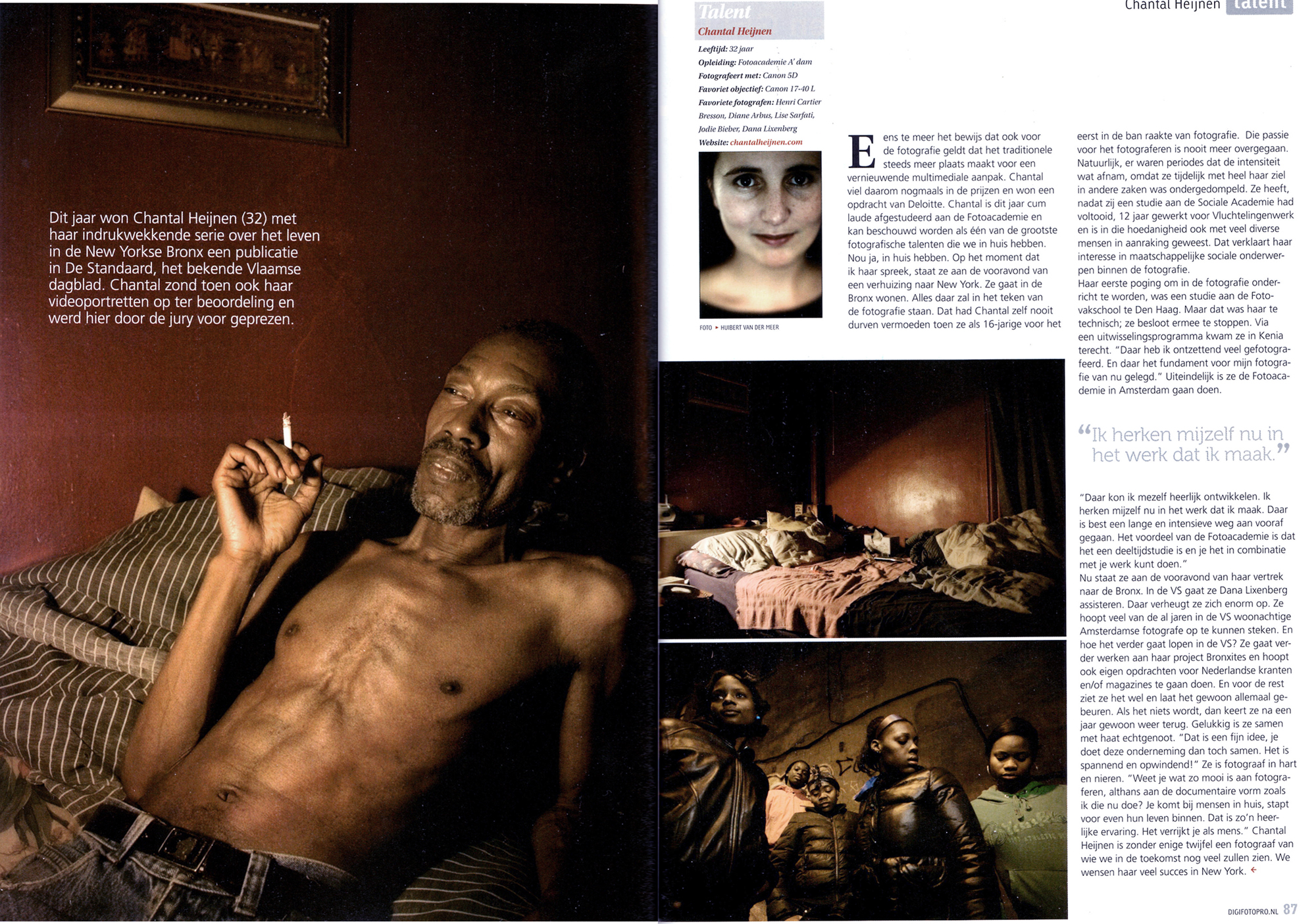